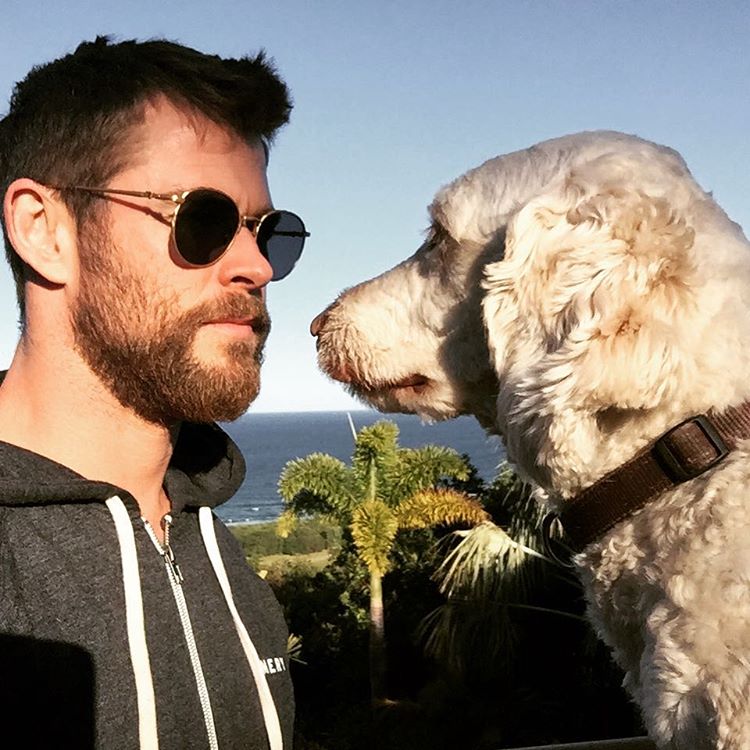 The latest addition to the Hemsworth / Pataky family, Tina, is an adorable little piglet most recently posted by Elsa Pataky in March 2016. Known for adopting a wide array of pets, their family probably needs a farm somewhere up in the Hollywood Hills. The most popular post at the time of adoption has the little newborn snuggled up comfortably in a white blanket with her new mom Elsa Pataky.

Known best for her role in Fast and Furious 6 and 7, the Spanish actress, model, and film producer has made a large impact in the recent years. Wife to People Magazine’s Sexiest Man of the Alive 2014, Chris Hemsworth, Pataky has a had a notable career of her own filming beside great actors like Samuel L. Jackson, Paul Walker, and Gal Gadot. On top of all that, she happens to be fluent in English, Romanian, Italian, Portuguese, and French. 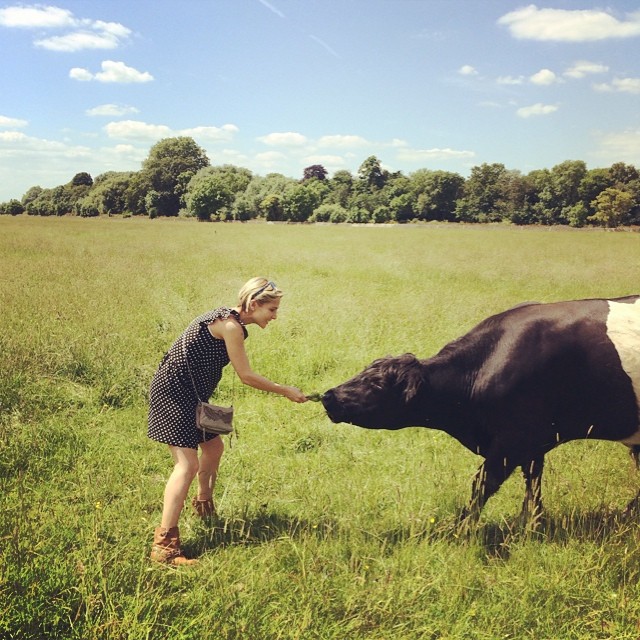