Does James Gunn Have Any Pets? 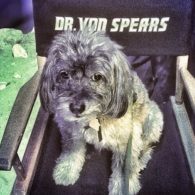 Dr Von Spears was the inspiration for James Gunn’s Gaurdians of the Galaxy‘s character Groot. Following a doggy DNA test, Gunn found out that his dog is an extreme mutt, showing lineage from a Siberian husky, a cocker spaniel, and a greyhound. 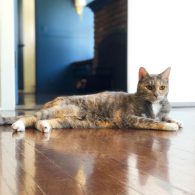 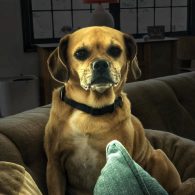 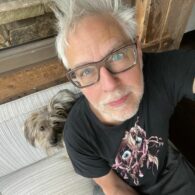 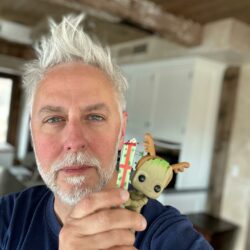 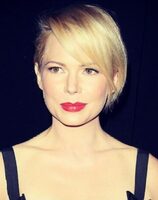 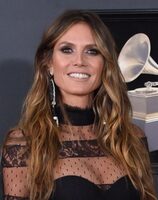 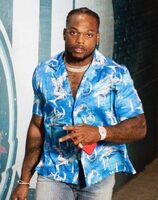 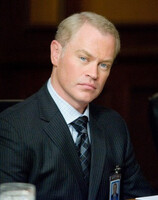 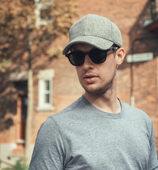 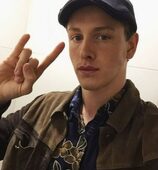 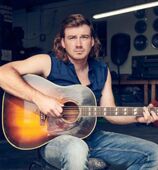 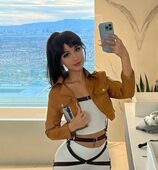 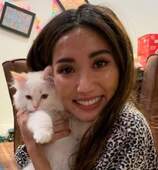 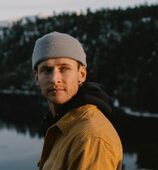