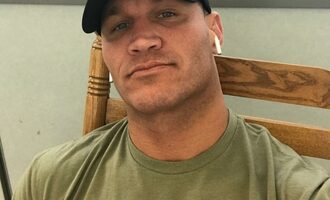 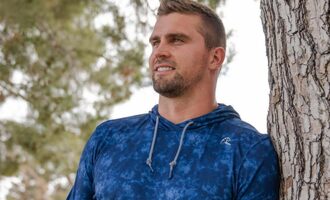 Sam Hubbard is an American football player, currently playing as a defensive end for the Cincinnati Bengals of the National Football League (NFL). He played college football at Ohio State University, where he was a two-year starter and a key contributor to the Buckeyes’ defense. He was selected by the Bengals in the third round of the 2018 NFL Draft. 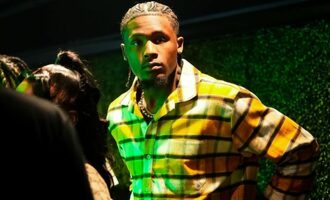 Tee Higgins is an American football player, currently playing as a wide receiver for the Cincinnati Bengals of the National Football League (NFL). He played college football at Clemson University, where he became one of the most productive wide receivers in the team’s history. He was selected by the Bengals in the second round of the 2020 NFL Draft. 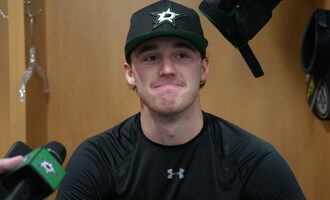 Jake Oettinger is an American professional ice hockey goaltender currently playing for the Dallas Stars of the National Hockey League (NHL). He was selected 26th overall in the first round of the 2017 NHL Entry Draft by Dallas. Oettinger played college hockey for Boston University before turning pro. 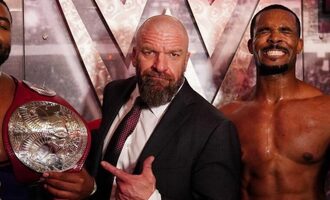 Triple H (real name Paul Michael Levesque) is an American professional wrestler, executive, and actor. He is widely considered one of the most accomplished wrestlers of all time, having won numerous championships and accolades throughout his career. He began his wrestling career in the 1990s, working for the World Wrestling Federation (WWF, now WWE) under the ring name Hunter Hearst Helmsley. 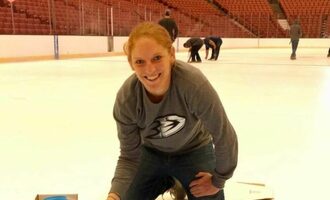 Molly Schaus is a professional ice hockey goaltender, who has played in the National Women’s Hockey League (NWHL) and Canadian Women’s Hockey League (CWHL). She has represented the United States in various international tournaments, including the 2010 Winter Olympics in Vancouver, where she earned a silver medal. Schaus began her career playing for Boston College and was named a top-10 finalist for the Patty Kazmaier Memorial Award in 2011. 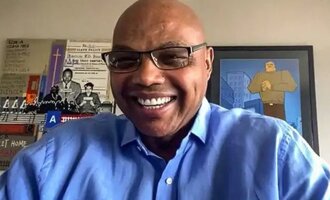 Charles Barkley is a retired American professional basketball player and current analyst on the television program “Inside the NBA”. He is widely considered one of the greatest power forwards in the history of the sport, and was known for his aggressive and physical playing style as well as his quick wit and outspoken personality. He played for the Philadelphia 76ers, Phoenix Suns and Houston Rockets during his 16-year NBA career, and was named an All-Star 11 times, and earned All-NBA First Team honors five times. 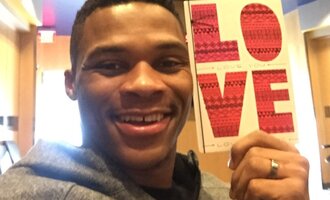 Russell Westbrook is a professional basketball player in the National Basketball Association (NBA). He currently plays for the Houston Rockets, having previously played for the Oklahoma City Thunder and Los Angeles Lakers. Westbrook has established himself as one of the most dominant players in NBA history. 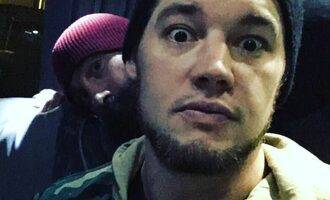 Baron Corbin, also known as Thomas Pestock, is an American professional wrestler currently signed to WWE. He is known for his imposing physical presence and his aggressive in-ring style. Corbin has been a mainstay on WWE’s main roster since his debut in 2016, and has held several championships during his tenure, including the United States Championship and the Money in the Bank contract. 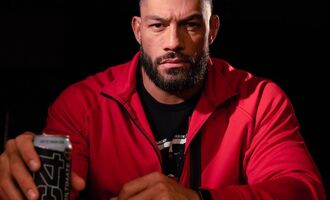 Roman Reigns, also known by his real name Joe Anoa’i, is a professional wrestler currently signed to WWE. He is a former WWE World Heavyweight Champion and a member of the Anoa’i wrestling family, which includes wrestlers such as The Rock and Yokozuna. Reigns is known for his imposing physical presence and intense in-ring style, and has become one of the top stars in WWE in recent years.