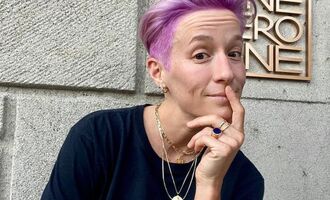 Megan Rapinoe is an American professional soccer player. She plays as a winger and captains OL Reign of the National Women’s Soccer League (NWSL), as well as the United States national team. Megan Rapinoe has been included in the Time magazine’s 100 Most Influential People of 2020. 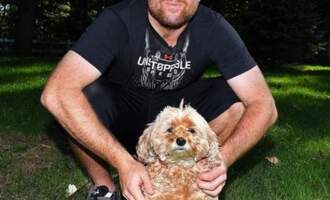 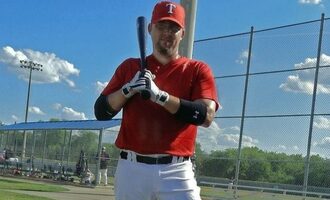 Cameron Rupp is an American former professional baseball catcher. He played for the Philadelphia Phillies from 2013 to 2017 in the MLB before retiring. In 55 games, he hit .218 with five home runs and 28 RBIs. 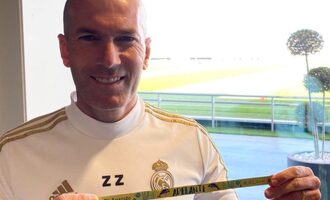 Zinedine Zidane, also nicknamed Zizou, is a French professional football manager and retired player. He is regarded as one of the greatest players of all time. After retiring, Zidane coached the Spanish club Real Madrid and became one of the most successful coaches in the world. 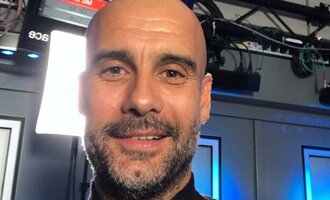 Pep Guardiola is a Spanish professional football manager and former player. He is the current manager of Premier League club Manchester City. Considered one of the greatest managers of all time, Guardiola has won an impressive number of trophies in his career, including 14 honors with Barcelona and 3 Bundesliga titles with Bayern Munich. 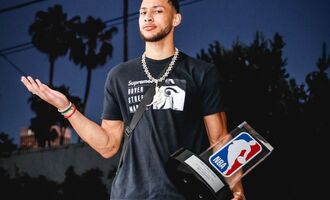 Ben Simmons is an Australian professional basketball player. He plays for the Brooklyn Nets in the National Basketball Association (NBA). After playing for the college basketball team, LSU Tigers, he was named a consensus first-team All-American and the USBWA National Freshman of the Year. 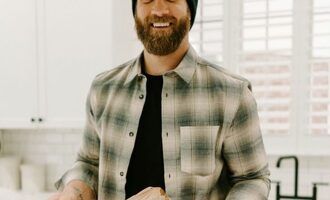 Bryce Harper is American professional baseball right fielder born in Las Vegas. He played his entire minor league career for the Washington Nationals before signing with them as an international free agent in 2011 at age 17. He later joined the Major League Baseball (MLB) team Philadelphia Phillies in 2019. 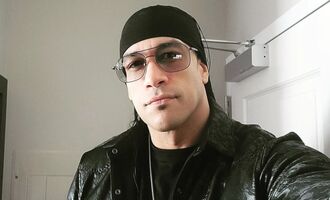 Luiz Martínez is a Puerto Rican-American professional wrestler of Mexican descent currently signed to the WWE where he performs under his stage name Damian Priest. He has also worked for Ring Of Honor (ROH) and New Japan Pro Wrestling (NJPW) under the name Punisher Martinez. Luiz Martínez started his contract with the WWE in 2018 signed under the NXT brand while he was still wrestling as Punishment Martinez. 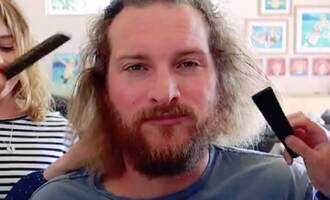 Justin Norris, an Australian swimmer who won the bronze medal in 2000 Summer Olympics 200 meters butterfly and 2001 FINA World Championships 200 meter individual medley. He claimed another three gold medals at 2002 Commonwealth Games (200m & 400 IM), but failed to reach finals of 2003 Barcelona worlds after finishing 6th overall with 4×100 free relay victory against England’s Alan Marynoskyj among others. He is also the lead of The Norris Nuts, a popular YouTube channel that has over 6 million subscribers. 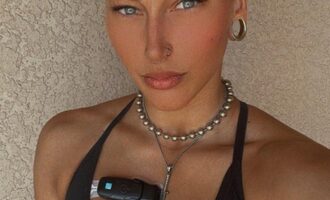