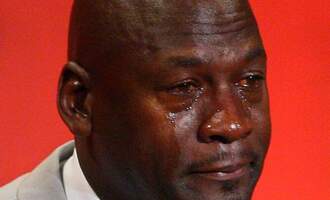 Michael Jeffrey Jordan, also known as MJ, Air Jordan, and His Airness, is a legendary basketball player and ok baseball player. During his 15 seasons with the NBA, he won six championships with the Chicago Bulls. He’s won countless awards during his NBA career and is one of the most recognized basketball players of all time. 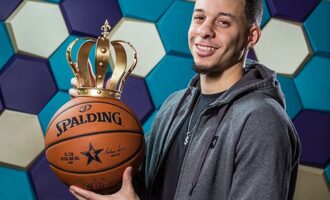 Seth Curry is an American professional basketball player for the National Basketball Association (NBA) and currently ranks third in NBA history in career three-point field goal percentage. He plays for the Brooklyn Nets as of 2022. He is the son of former NBA player Dell Curry and the younger brother of NBA player Stephen Curry. 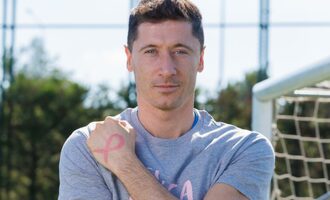 Robert Lewandowski is a Polish professional footballer that plays for La Liga club Barcelona. He is a striker that also captains the Poland national team. Considered one of the best strikers of all time, Robert has won the Bundesliga Top Scorer Award in seven seasons and he finished second in the 2021 Ballon d’Or, just 33 points behind the winner Lionel Messi. 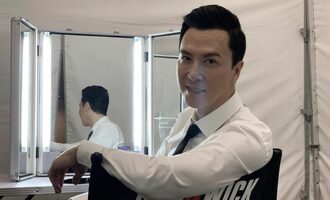 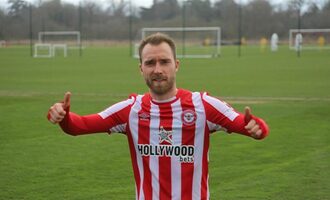 Christian Eriksen is a Danish professional footballer who plays for Premier League club Manchester United and the Denmark national team. Christian is a midfielder known for his passing, technique, and free kick ability. Starting at the age of 18 in 2010, he won three Eredivisie titles and the KNVB Cup. 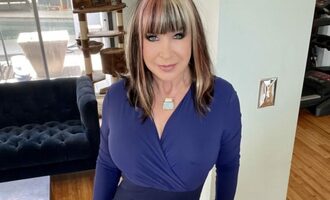 Cynthia Rothrock is an American martial artist and actress in martial arts films. She was a martial arts sensation in the 80s and 90s, appearing in various films as as well as overseas films in Hong Kong. She holds black belt rankings in seven styles of martial arts and was World Champion in forms and weapons five times between 1981 and 1985. 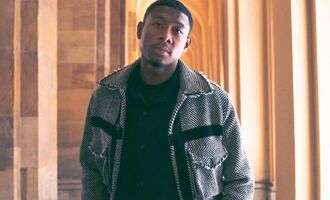 David Alaba is an Austrian professional footballer. He captains the Austria national team and plays as a central midfielder, wide midfielder, left-back or centre-back for La Liga club Real Madrid. Considered one of the best defenders of his generation, David Alaba has made over 400 appearances for Bayern Munich, winning 27 honours including ten Bundesliga titles and two UEFA Champions League titles in 2013 and 2020. 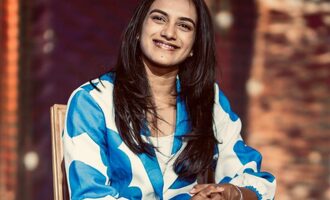 Pusarla Venkata Sindhu, often referred to as P. V. Sindhu, is an Indian badminton playe r. Sindhu broke into the top 20 of the BWF World Rankings in September 2012, at the age of 1 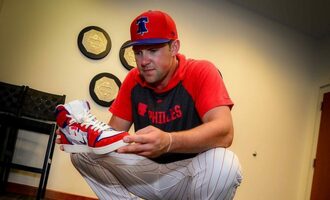 Rhys Hoskins is an American professional baseball player. He is the first baseman for the Philadelphia Phillies of Major League Baseball (MLB) after getting drafted by the Phillies in the fifth round of the 2014 MLB draft. 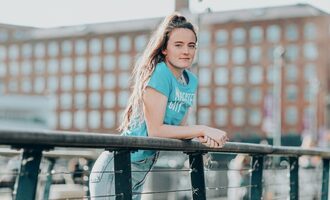 Rose Lavelle is an American professional soccer player. She plays for OL Reign of the National Women’s Soccer League (NWSL) as a midfielder. Rose is also a player for the United States national team.