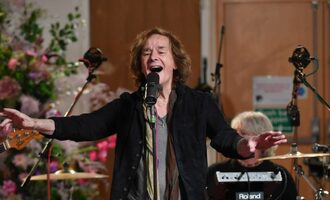 Colin Blunstone is an English musician, singer, and songwriter. He is best known as a member of the rock band The Zombies, which formed in the early 1960s and is best known for their hit songs “She’s Not There” and “Time of the Season.” Blunstone is the lead vocalist of the band and is widely regarded as one of the most distinctive and emotive singers of his generation. 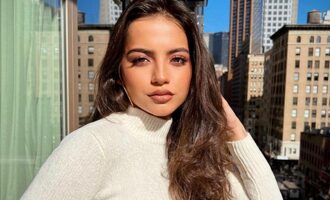 Isabela Merced is an American actress and singer. She began her career as a child actress, appearing in several films and television shows. She gained recognition for her role as Dora in the live-action film adaptation of the animated series “Dora the Explorer.” 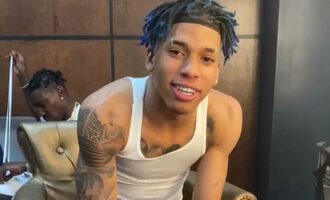 Bryson Lashun Potts, known professionally as NLE Choppa, is an American rapper and songwriter from Memphis, Tennessee. He first rose to fame in 2019 with his debut single “Shotta Flow” which became a viral hit and peaked at number 92 on the US Billboard Hot 100 chart. He subsequently released his debut studio album “Top Shotta” in August of the same year. 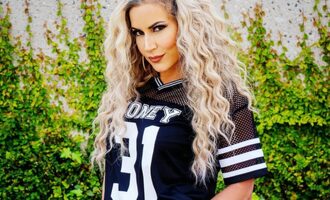 Sepideh is an Iranian singer and songwriter who has been captivating audiences around the world with her unique blend of traditional Persian music and modern pop sounds. Her songs often deal with themes of love, longing, and resilience in the face of adversity. Sepideh’s voice is both powerful and emotive, conveying a range of emotions that have resonated deeply with her listeners. 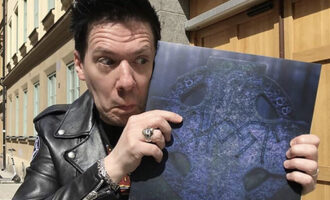 Tobias Forge is a Swedish musician, best known as the vocalist and primary songwriter for the band Ghost. He is the founder of the band, which was formed in 2008, and has been the band’s driving force ever since. He is known for his stage persona “Papa Emeritus” and his dark and theatrical performances. 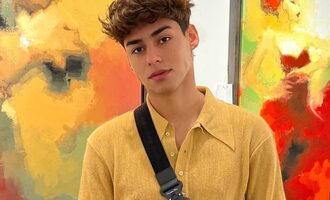 Andrew Davila is an American singer-songwriter and internet personality, who rose to fame on the social media platform TikTok. He has amassed a large following on the platform and become known for his relatable and comedic videos, which often feature his original music. He has also gained popularity on other social media platforms such as Instagram and YouTube. 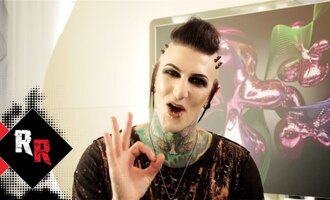 Chris “Motionless” Cerulli is an American musician, best known as the lead vocalist of the metal band Motionless in White which consists of Vinny Mauro, Ryan Sitkowski (lead guitar), Ricky “Horror” Olson (rhythm guitar), Vinny Mauro (drums), and Justin Morrow (bass).. He co-founded the band in 2005 and has been the band’s driving force ever since. He is known for his powerful and distinctive vocal style, which blends elements of metal, goth, and industrial music. 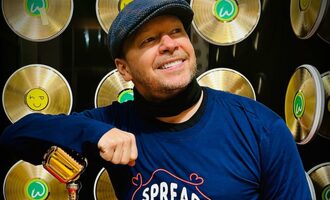 Donnie Wahlberg is an American actor, singer, and film producer. He first gained fame as a member of the successful boy band New Kids on the Block with his younger brother Mark Wahlberg, which released several albums and hit singles in the late 1980s and early 1990s. After the band’s hiatus, Wahlberg turned to acting, appearing in films such as “Ransom,” “The Sixth Sense,” and “Righteous Kill.” 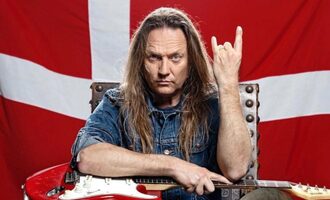 Jesper Binzer is a Danish musician best known as the lead vocalist and guitarist of the rock band D-A-D (Disneyland After Dark). He formed the band in 1982, and they have since released numerous albums and singles. Binzer is also known for his energetic live performances and his distinctive voice. 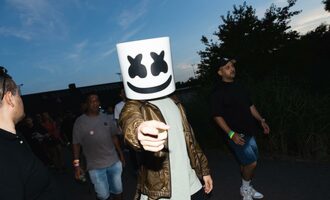 Christopher Comstock, known professionally as Marshmello, is an American DJ and electronic music producer. He first gained recognition in 2015 with the release of his debut single “WaVeZ” and gained widespread fame in 2016 with his hit single “Alone.” Marshmello’s music is characterized by a fusion of various electronic dance music genres, such as future bass, house, and pop.