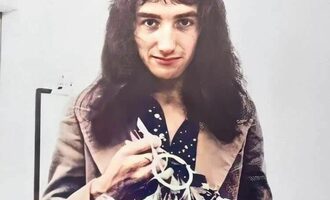 John Deacon is an English retired musician known as the bass guitarist for the popular band Queen. Other members of Queen included Freddie Mercury, Brian May, and Roger Taylor. Queen was one of the most success bands worldwide with record sales from 250 million to 300 million. 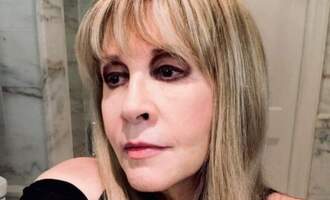 Stephanie Lynn Nicks is an American singer, songwriter, and music producer born on May 26, 1948. She’s known for being part of the rock band Fleetwood Mac and as a solo artist. She was part of seven studio albums with Fleetwood Mac and released eight solo studio albums, with a total of 65 million copies sold in just the United States. 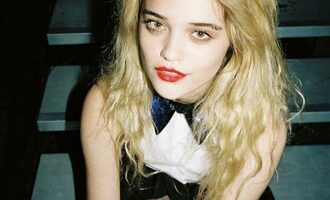 Sky Ferreira is an American singer, songwriter, model, and actress. She gained popularity for her videos of her music that she uploaded to MySpace. Shortly after, she was discovered by producers Bloodshy & Avant and signed with Parlophone in 2009. 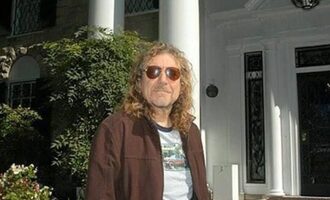 Robert Plant CBE is an English singer and songwriter. He is best known as the lead singer for the legendary rock back Led Zeppelin. He left the band in 1980 when the band broke up after John Bonham passed away. 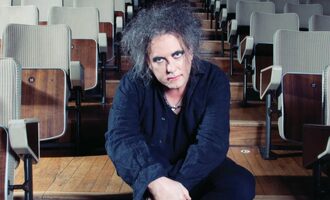 Robert Smith is an English musician known as the lead singer and guitarist for the rock band the Cure. The band was founded in 1978 and released 13 studio albums, two EPs, over 30 singles, and have sold over 30 million albums worldwide. He is known for his unique style which was popular among fans in the goth era of the 1980s. 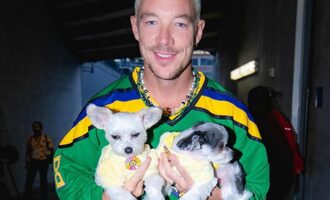 Thomas Wesley Pentz, known professionally as Diplo, is an American DJ and music producer. In addition to being a popular International DJ, he is also the co-founder of the music project Major Lazer which also includes DJs Walshy Fire and Ape Drums. He is also a member of the group LSD with Sia and Labrinth, Jack Ü with producer and DJ Skrillex, and Silk City with Mark Ronson. 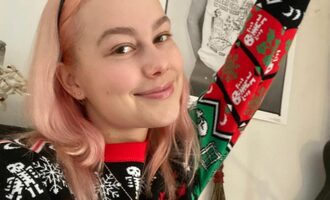 Phoebe Bridgers is an American singer, songwriter, guitarist and record producer. Her debut album Stranger in the Alps was released in 2017 and produced by Tony Berg, Ethan Gruska and Rob Moose. She released her second album in 2020 titled Punisher. 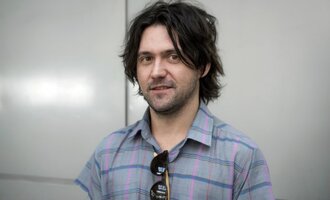 Conor Oberst is an American singer-songwriter known for his work in Bright Eyes. He founded Bright Eyes as a project in 1995. After a brief break on the project. 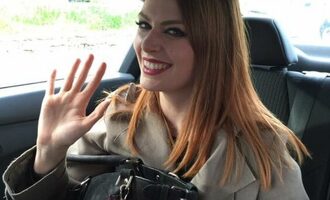 Élodie Frégé is a French singer and actress. She is known for winning the third season of Star Academy France in 2004. She released her album, Élodie Frégé, after winning the show. 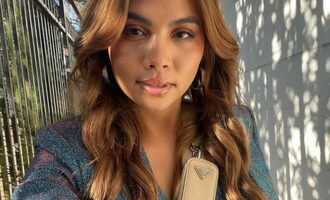