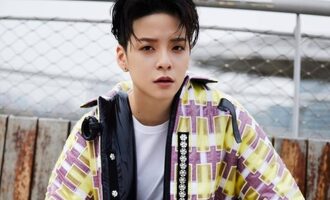 Amber Liu, also known by her Korean name, Amber Josephine Liu, is a Chinese-American singer, rapper, and songwriter. She is a former member of the South Korean girl group f(x), which debuted in 2009 under S.M. Entertainment. 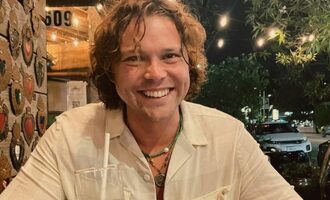 Ashton Irwin is an Australian musician, best known as the drummer of the popular rock band 5 Seconds of Summer. He co-founded the band in 2011 and has been an integral part of their success. He has also written and co-written many of the band’s songs. 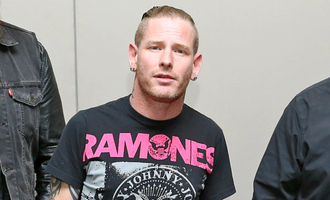 Corey Taylor is an American singer, songwriter, actor, and musician. He is best known as the lead vocalist and lyricist of Slipknot, an American heavy metal band, and Stone Sour, an American rock band. He is also known for his dynamic and diverse vocal range, and has been cited as one of the greatest singers in the heavy metal genre. 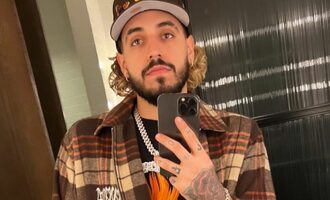 DJ Scheme, whose real name is Ariel Romero, is an American DJ, record producer, and songwriter. He is known for his work as a DJ and producer for the hip-hop collective, Members Only, and has also worked with a number of well-known artists in the hip-hop and rap scenes. He has also released several solo projects, including mixtapes and collaborations with other artists. 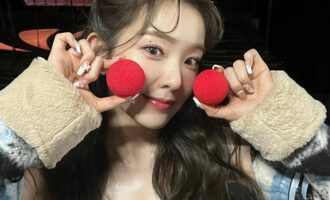 Bae Joo-hyun, also known by her stage name Irene, is a South Korean singer and actress. She is a member of the popular girl group Red Velvet and has also appeared in several films and television dramas. She is known for her powerful vocals and charismatic stage presence. 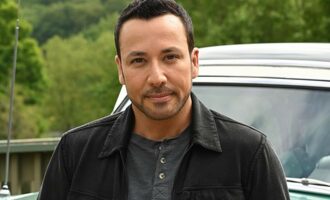 Howie Dorough is an American musician, singer, and actor, best known as a member of the popular boy band, Backstreet Boys, with Nick Carter, Brian Littrell, AJ McLean, and Kevin Richardson. He was born on August 22, 1973 in Orlando, Florida, and began his music career as a member of the band in 1993. Over the years, he has contributed to the band’s success by writing and co-writing many of their hit songs, as well as performing lead vocals on several of them. 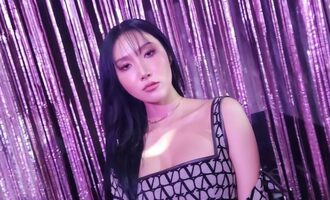 Hwasa is a South Korean singer, songwriter and rapper, known for being a member of the girl group Mamamoo. She made her debut with the group in 2014 and since then, she has gained recognition for her powerful vocals and unique performances. Hwasa has also established herself as a solo artist with the release of her first EP, “María” in 2020, which debuted at number one on the Gaon Album Chart and received positive reviews from critics. 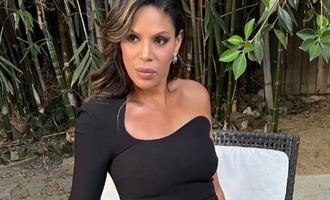 Merle Dandridge is an American actress and singer, best known for her roles in the Broadway musicals Rent and Jesus Christ Superstar, as well as her portrayal of Grace Greenleaf in the Oprah Winfrey Network series Greenleaf. She has also starred in numerous film and television projects, including Black Panther, Sleepless, The Following, Sons of Anarchy, The Night Shift, The Flight Attendant, Station 19, and CSI: Miami. Dandridge has been nominated and won multiple awards including the 2013 Theatre World Award for Outstanding Broadway Debut, the 2015 NAACP Theatre Award for Best Actress, and the 2016 NAACP Image Award for Outstanding Actress in a Drama Series. 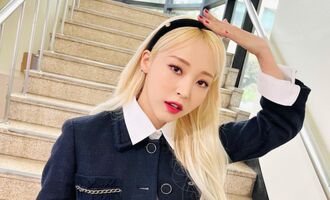 Moonbyul is a South Korean rapper, singer and songwriter. She is best known as a member of the girl group Mamamoo. Moonbyul debuted with Mamamoo in 2014 and has since released multiple albums and singles with the group. 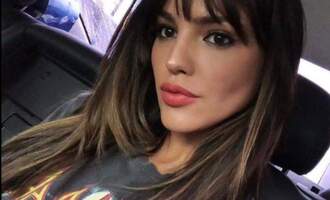 Eiza González is a Mexican actress and singer who rose to fame after appearing in the telenovela Lola, érase una vez. She has since starred in a variety of films, including Baby Driver and Fast & Furious Presents: Hobbs & Shaw, alongside Dwayne Johnson and Jason Statham. González is also a recording artist, having released the album Contracorriente in 2009 and Te Acordarás de Mí in 2012.

84-Year-Old Lost in the Desert Saved by His Dog’s Unconditional Love!