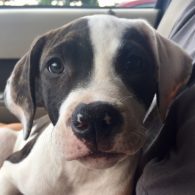 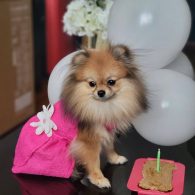 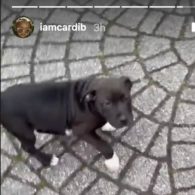 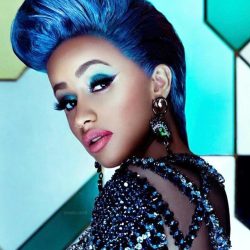 Rapper Cardi B (Belcalis Almanzar) was born October 11, 1992, and hails from New York City, born and raised in The Bronx. She gained attention in the public sphere for openly discussing her career as a stripper on social media. Cardi B identifies as a feminist and credits stripping with giving her the financial freedom to escape a life of domestic abuse and poverty.

Cardi B the pitbull lover has up to twelve dogs!

Cardi B is a huge dog lover and specifically for pitbulls. Her two pitbulls Bentley and Boujee had eight puppies in 2018, which she kept five of. Later that year, she posted a meme to Instagram claiming she has eleven dogs, which would include her pomeranian Fluffy. She most recently got another pitbull puppy for Christmas 2021. This means she may be a dog mom to twelve total, with three we don’t know about. If you know any more details about her dogs not mentioned here or the names of Bentley and Boujee’s puppies, please let us know! 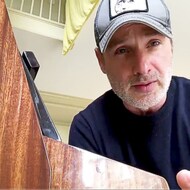 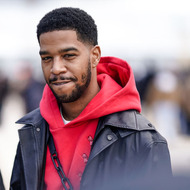 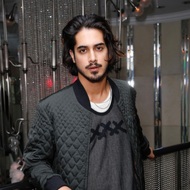 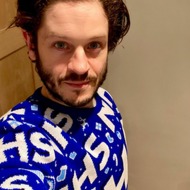 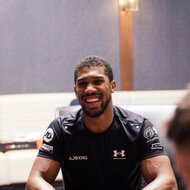 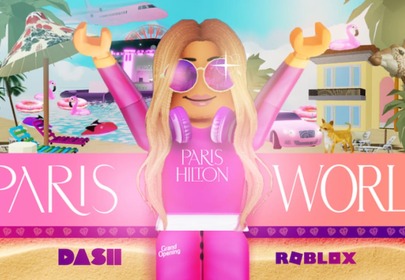