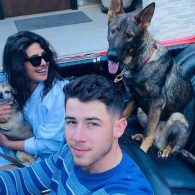 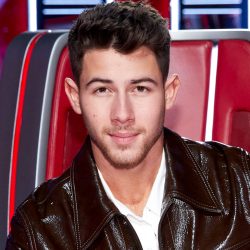 Nicholas Jonas, born September 16, 1992, is an American singer, songwriter and actor. Jonas began acting in theater at the age of seven, and released his debut single in 2002 which gained attention from Columbia Records where Jonas formed a band with his older brothers, Joe Jonas and Kevin Jonas, known as the Jonas Brothers. The group released their debut studio album “It’s About Time through the Columbia label” in 2006. The group left Columbia Records and signed with Hollywood Records to release their self-titled second studio album in 2007. The album became their breakthrough record and the band became prominent figures on the Disney Channel. 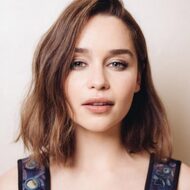 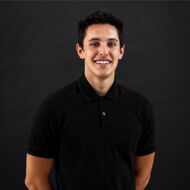 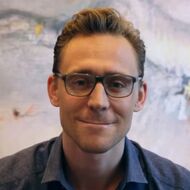 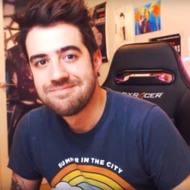 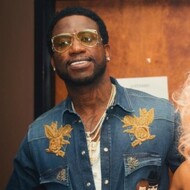 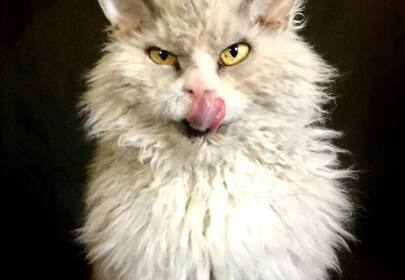 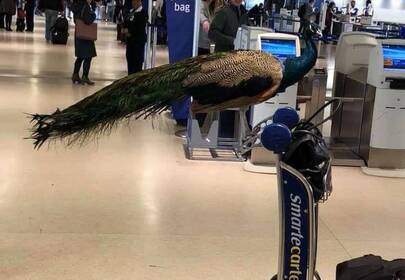 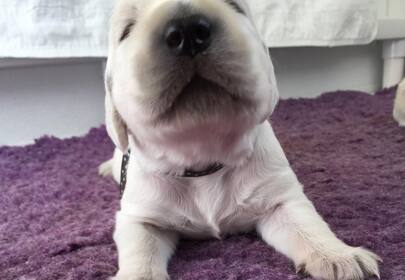 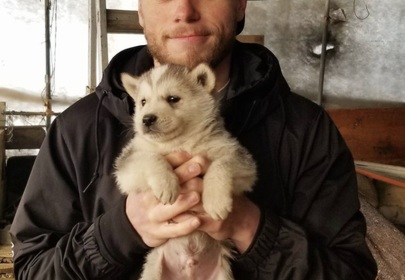 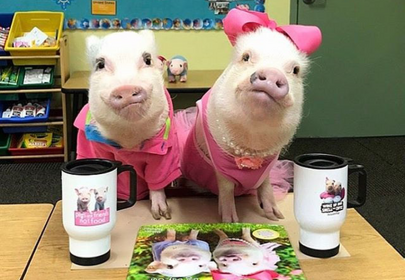