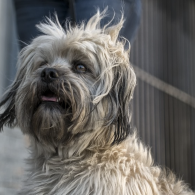 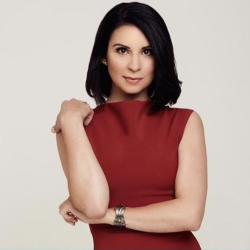 Dover is also known for her role as Blanch in Comedy Central’s satirical series Another Period (2013-present). She’s done voice acting for Bobs Burgers as the character Caitlin (2016) as well as Bridgette in Son of Zorn (2016). Dover has also had small roles in New Girl (2016) and Brooklyn Nine-Nine (2014).

She married Joe Lo Truglio in 2014 and the couple has one son, Eli.