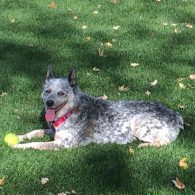 Mike Dirnt had a dog named Bowie Dirnt. He passed away in August 2021 after 16 years of loyal service. 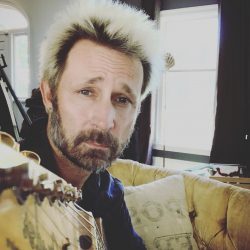 Mike Dirnt, also known as Michael Ryan Pritchard was born on May 4, 1972. He is an American rock musician that co-founded Green Day where he was the bassist, backing and occasional lead vocalist. Mike played in several bands including the Frustrators. 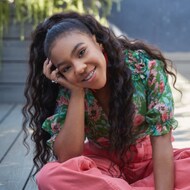 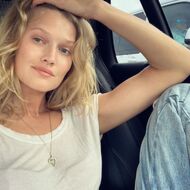 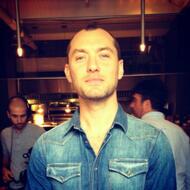 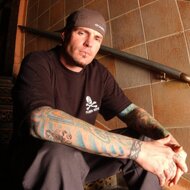 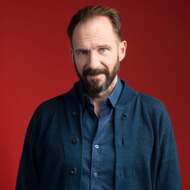