MacGyver the Lizard was hatched at Ty Park’s lizard farm in Punta Gorda, Florida on July 4, 2012 and he has been an Internet sensation since the age of three. The handy lizard became popular for his cuddly personality and his appetite for salmon, eggs, cherries, and grapes.

So what makes MacGyver “a good ambassador”? MacGyver is a red tegu, a species of lizard that can be trained with “clickers” and are known for following their owners around the house “like a dog”. In the case of MacGyver, he’s extra docile, and his owners spend a lot of time with him. That time becomes a strong bond which the proud parents talk about in this video.

He does actually enjoy cuddling up

He asks for food and relaxes with you on the couch

Could a big cuddly lizard be the right pet for you? Just make sure you have lots of time to spend with him. Tegu lizards are smart, and can live over 20 years. You might want to keep them engaged by giving them access to your phones to manage their social media presence. 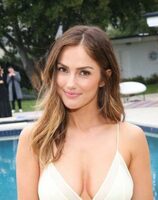 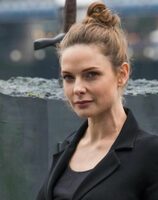 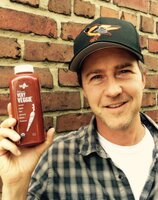 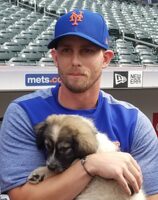 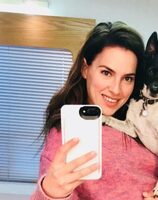 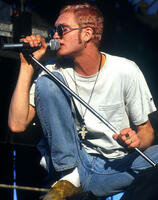 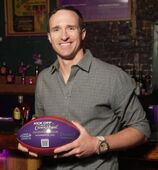 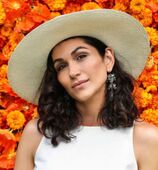 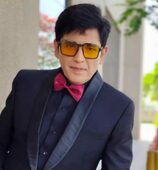 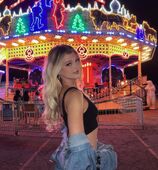 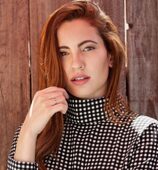 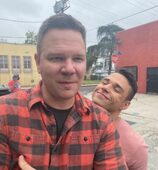