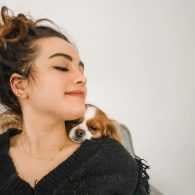 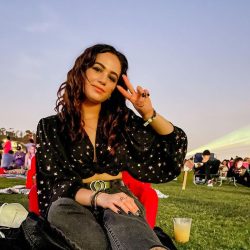 Mary Mouser, born May 9, 1996, is an American actress. She is best known for her role as Samantha LaRusso in the Netflix series Cobra Kai, and Lacey Fleming on the ABC series Body of Proof. She also took over the role of Karen Grant, Fitz & Mellie’s daughter on Scandal in Season 4. 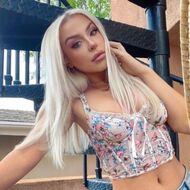 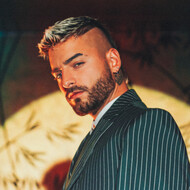 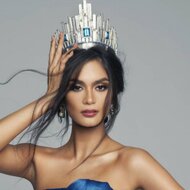 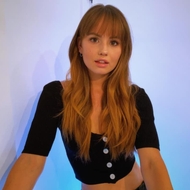