While he hasn’t shared any public photos or info, he has said in past interviews that he spoils his dogs. 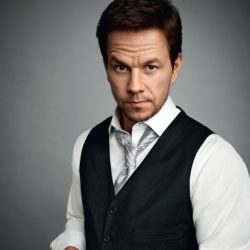 Mark Robert Michael Wahlberg is an American actor, producer and entrepreneur born on June 5, 1971 who has an estimated net worth of $225 million. Wahlberg’s professional career started in music at the age of 13, as an original member of the boy band New Kids on the Block with his older brother Donnie Wahlberg. In 1990, he launched his solo music career as Marky Mark and the Funky Bunch with his hit single “Good Vibrations”. Despite initial success, his music career didn’t take off. His appearance in his “Good Vibrations” music video led to modelling contracts through the 1990s, most famously for Calvin Klein underwear with Kate Moss.

His started acting in 1993, with his first major role in Renaissance Man (1994) with Danny DeVito. In 1995 he got critical attention for his role in The Basketball Diaries with Leonardo DiCaprio. He acting career took off after this, with leading roles in Fear (1996), Boogie Nights (1997) and Three Kings (1999) with George Clooney and Ice Cube. He’s most recently known for his leading role in Michael Bay’s Transformers: Age of Extinction (2014) and Transformers: The Last Knight (2017). 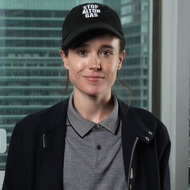 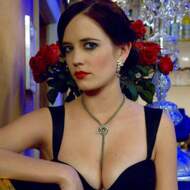 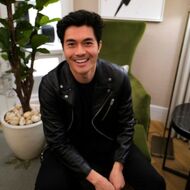 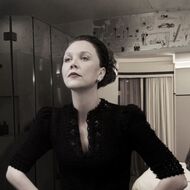 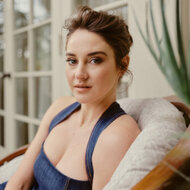