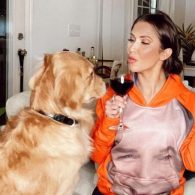 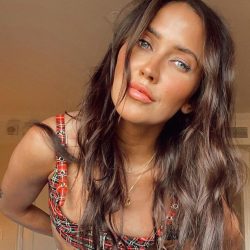 Kaitlyn Bristowe, born 19 June 1985, is a Canadian television personality, podcast host, and former spin class instructor best known for her role as a contestant on the nineteenth season of ABC’s The Bachelor, and as the lead on the eleventh season of The Bachelorette. She competed on season 29 of Dancing with the Stars, with partner Artem Chigvintsev, and was declared the winner on November 23, 2020. 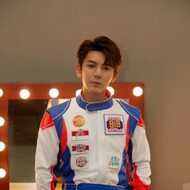 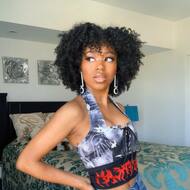 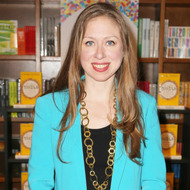