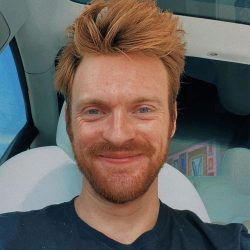 Finneas O’Connell,born July 30, 1997, known mononymously as FINNEAS, is an American singer-songwriter, record producer, and actor. He has written and produced music for various artists, including his sister, Billie Eilish. He has won eight Grammy Awards among 13 total nominations, including nominations for all of the Big Four. For his work with his sister he has won Record of the Year twice in a row, Album of the Year, Song of the Year, Best Pop Vocal Album, and Best Engineered Album, Non-Classical and was nominated for Best New Artist for his solo work. Their song “No Time to Die” from the film of the same name earned him an Academy Award, a Golden Globe and another Grammy. 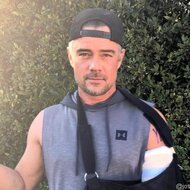 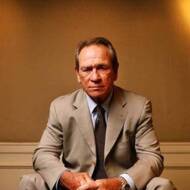 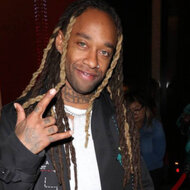 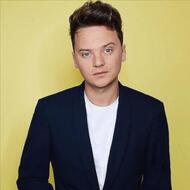