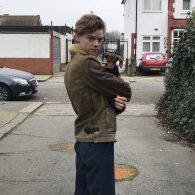 Thomas Brodie-Sangster appeared in a photo on social media with a dog named Gus. 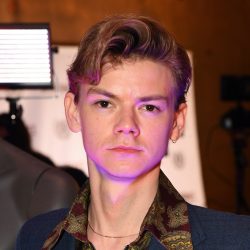 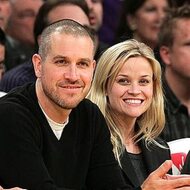 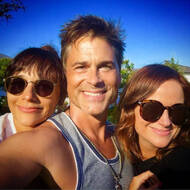 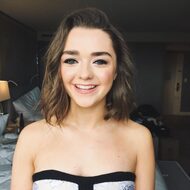 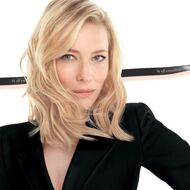 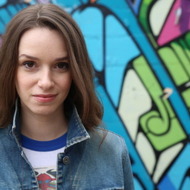 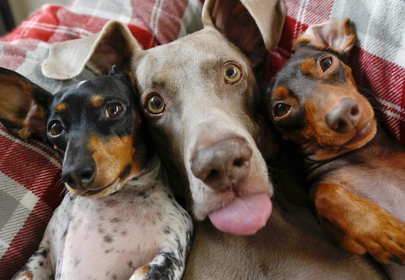 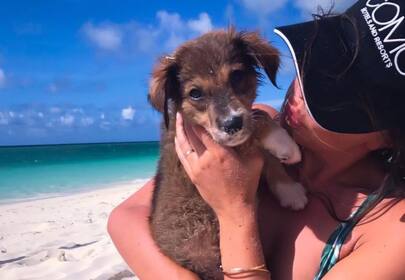 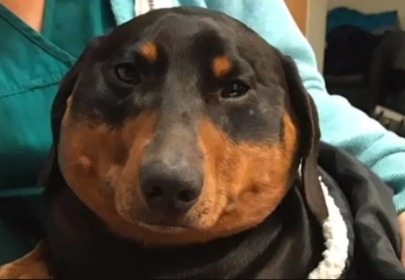 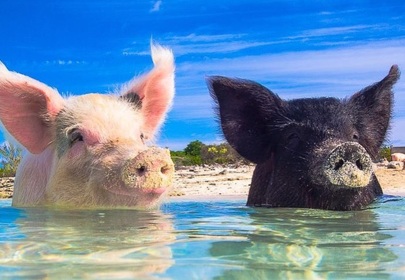 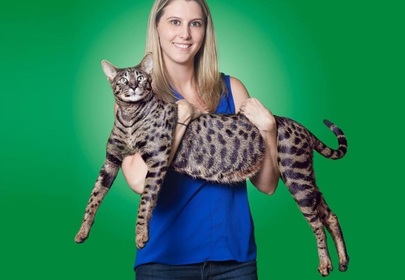