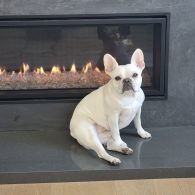 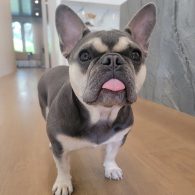 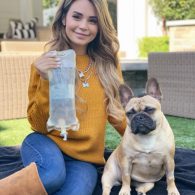 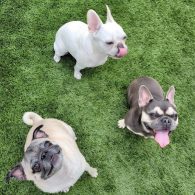 Rosanna Pansino also has a pug. We often seen Blueberry and Coconut in the Instagram but occasionally her pug will make an appearance. 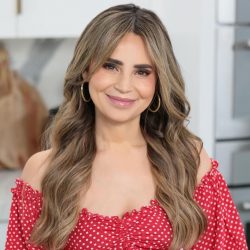 Rosanna Pansino, born June 8, 1985, is an American YouTuber, actress, author and singer. Pansino is one of the highest-paid content-creators on YouTube, and was listed first on Forbes’ “Top Influencers: Food” list in 2017. 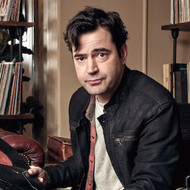 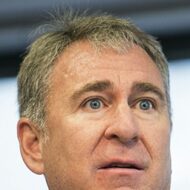 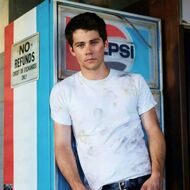 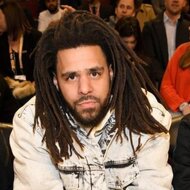 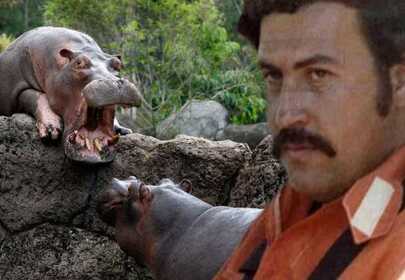