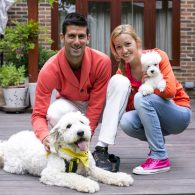 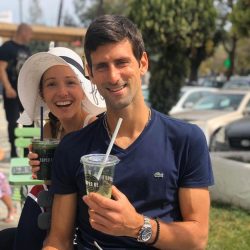 Novak Djokovic, born May 22, 1987, is a Serbian professional tennis player. He is currently ranked as world No. 1 by the Association of Tennis Professionals (ATP). Djokovic has been No. 1 for a record total of 352 weeks, and has finished as ATP Year-End No. 1 on a record seven occasions. He has won a joint record 20 Grand Slam men’s singles titles, including a record nine Australian Open titles. Overall, he has won 86 ATP singles titles, including a record 37 Masters events. Djokovic is the only man in the Open Era to achieve a double career Grand Slam and complete a non-calendar year Grand Slam. He is also the only player to complete the career Golden Masters on the ATP Tour, which he has done twice. 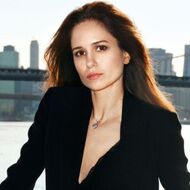 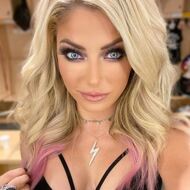 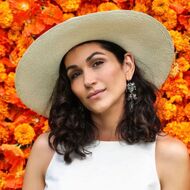 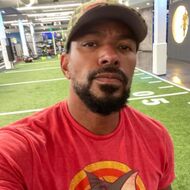