The results of the 2017 Westminster Kennel Club Dog Show are in! Over 2,800 dogs enter the ring, but only one is crowned “Best in Show”. There are 7 main breed category winners, along with the Masters Obedience Championship and the Masters Agility Championship. Rumor, a German Shepherd, won both the “Best in Show” and the Herding Group category. Check him out the rest of the proud winners below:

Mephisto’s Speak Of The Devil – Boxer

Danfour Avalon As If – Minature Poodle

Rhumbline’s Once in A Blue Moon – Labrador Retriever

Which doggie was your favorite? Let us know in the comments below!

2017 was also a controversial year for the 140-year old dog show because it was the first year they included cats. 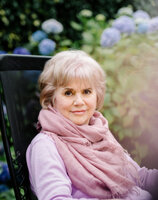 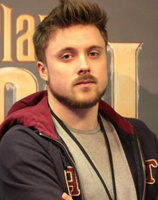 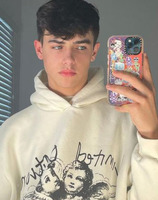 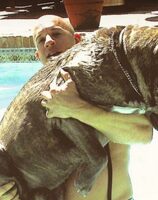 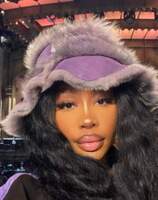 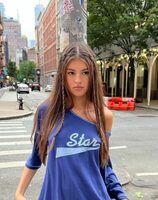 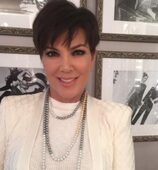 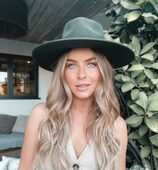 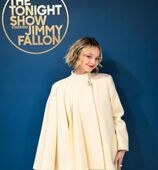 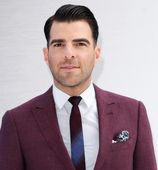 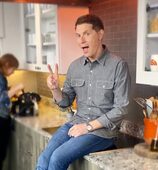 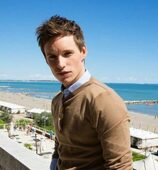