Does Naomi Watts' Have Any Pets? 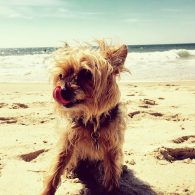 Watts got Bob as a puppy way back in 2001. Over the years, he’s had two surgeries and metal hip, along with being bit by a donkey, but he held on strong for 20 years. He passed away in 2021. 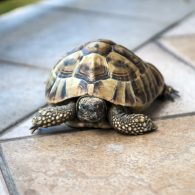 Watts has been photographed by the paparazzi carrying a turtle while walking her dog Bob in NYC, which we imagine is a pet of her two sons. 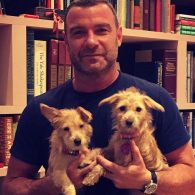 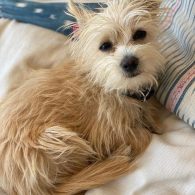 Naomi Ellen Watts is an English actress. Born in England, she lived in Australia from age one to seven, before moving back to Australia at age 14. Her mother worked as a costume and set designer and encouraged Naomi to join the film industry, signing her up for acting lessons and sending her to TV commercial auditions. She also tried working as a model and in the fashion industry, but found her passion back in acting. Through her auditions, she also became friends with a young Nicole Kidman.

Her first film role came in 1986 with For Love Alone. After some small roles, she was casted in the 1991 indie film Flirting, thanks to it co-starring her friend Nicole Kidman. The film was a critical hit, leading to Watts moving to Los Angeles with Kidman’s encouragement and agency connections. While this sounded promising, her career struggled through the 1990s, winning only small roles while constantly auditioning.

Her breakthrough role came when director David Lynch hired her as the lead for his iconic film Mulholland Drive in 2001. Her success grew from there, starring in critical and commercial hits such as 21 Grams with Sean Penn and Benicio del Toro, I Heart Huckabees with Jude Law and Dustin Hoffman and Stay with Ewan McGregor and Ryan Gosling. Other notable roles include starring in Peter Jackson’s remake of King Kong and the Hollywood remake of The Ring. She’s also known for her 11-year relationship with actor Liev Schreiber, who she has two sons with. 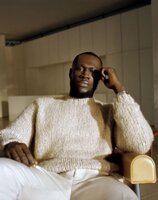 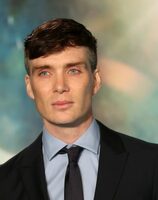 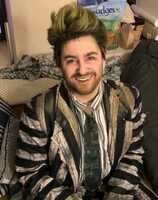 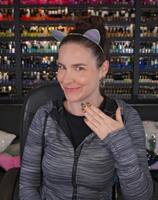 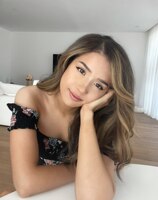 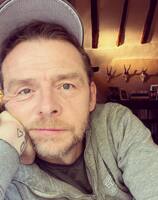 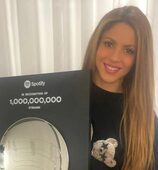 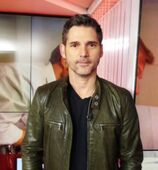 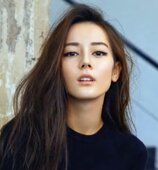 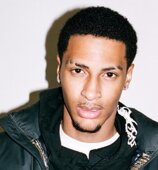 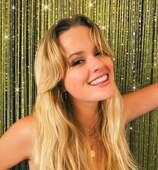 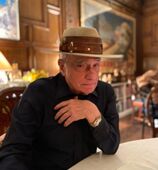