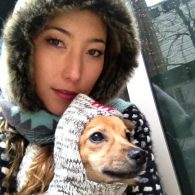 Dichen Lachman has a dog. 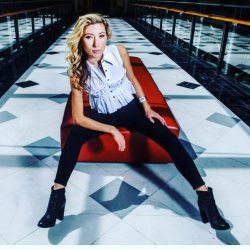 Dichen Lachman, born February 22, 1982, is an Australian actress and producer. She earned recognition starring as Katya Kinski in the soap opera Neighbours (2005–2007) and as Sierra in Joss Whedon’s science fiction drama series Dollhouse (2009–2010). 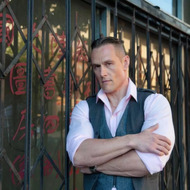 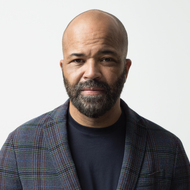 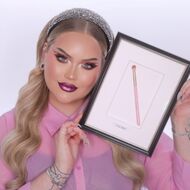 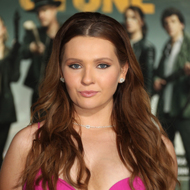 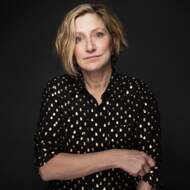