Does Charlie Sheen's Have Any Pets? 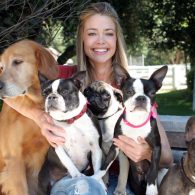 Charlie Sheen the American actor is known for having pugs and was rumored for mistreating them. Back when Charlie and Denise split, Charlie took custody of her 2 pugs so the kids could play with them when they visited him — which she had before they got married. Things were ok for a while, but after Charlie’s meltdown at the Plaza hotel in NYC, Denise started getting calls that the pugs were malnourished and neglected. Things became so alarming, we are told Denise went to Charlie’s and he gave her the dogs. Sadly, both of them died of malnutrition and due to inhumane treatment. 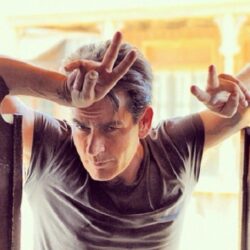 Carlos Irwin Estevez, known professionally as Charlie Sheen, is an American actor. Sheen rose to fame after a series of successful films such as Platoon, Wall Street, Young Guns, Eight Men Out, Major League, Hot Shots!, and The Three Musketeers. Charlie Sheen has a reported net worth of $20 million. Charlie Sheen was married to Denise Richards between June 15, 2002 – November 30, 2006. 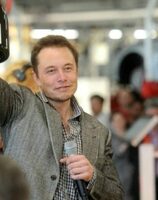 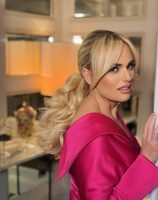 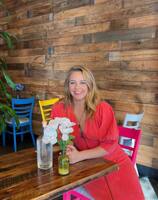 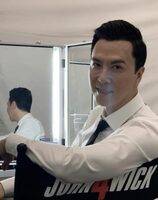 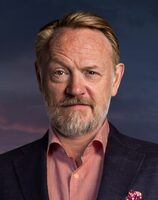 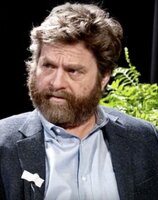 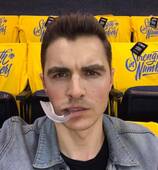 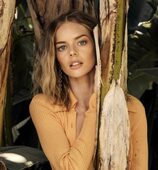 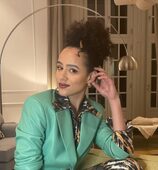 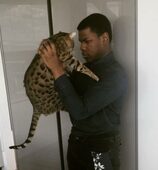 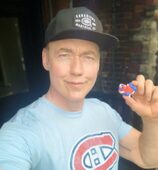