Does AuronPlay (Raúl Genes) Have Any Pets? 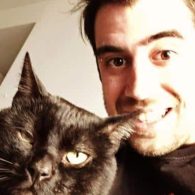 Don Gato, the mascot of the AuronPlay streams and social media channels, passed away in April 2021. 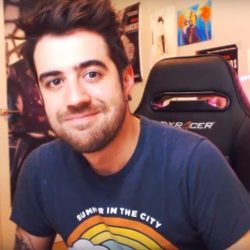 As of September 2021, his YouTube channel has over 4 billion total video views, and he is the third most-subscribed YouTuber in Spain, with over 30 million subscribers. He is also among the most popular streamers on Twitch, operating the third most-followed Twitch channel in the world, according to analytics company Social Blade. 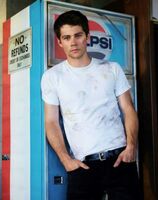 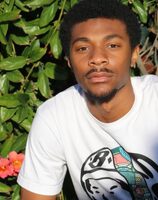 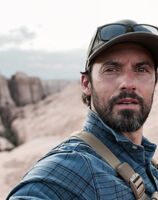 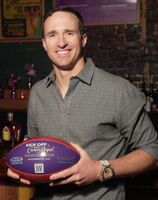 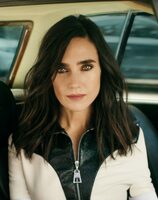 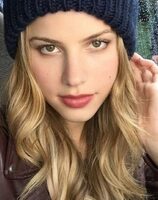 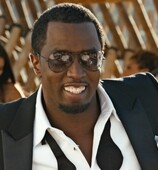 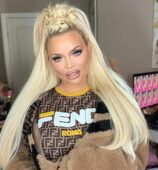 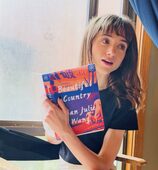 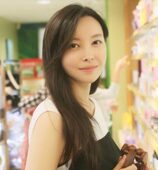 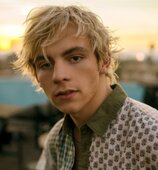 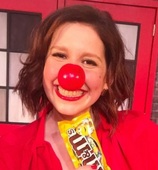