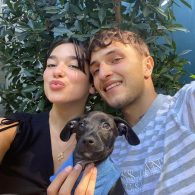 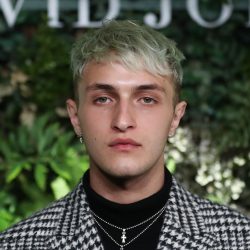 Anwar Hadid, born 6 November 1948, is a Jordanian-American real estate developer. He is known for building luxury hotels and mansions, mainly in the Bel Air neighborhood of Los Angeles and the city of Beverly Hills, California.

He developed Le Belvedere, a mansion in Bel Air, Los Angeles, that sold for $50 million in 2010. In 2012, he developed The Crescent Palace, a 48,000-square-foot home on an acre plot next door to the Beverly Hills Hotel, which he listed for sale at $58 million. 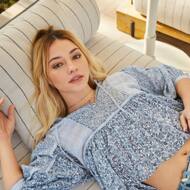 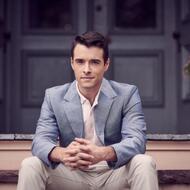 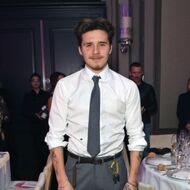