Pets have always been there right when we need them, but sometimes they need help too. Fortunately, many of these animals are rescued by kind-hearted individuals who provide them with a loving home. These rescues are the very best of humanity. 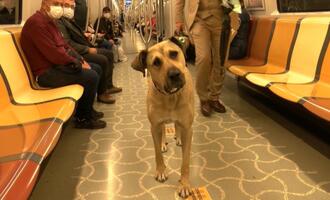 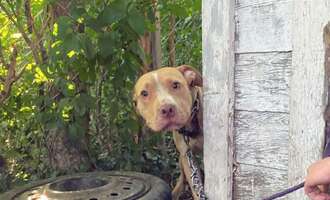 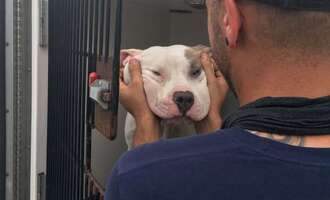 Hurricane Ida swept through town after town and left debris in it’s wake and this pile of debris looked like any other until a bystander heard a dog named Bubbles fighting for his life. Luckily, someone noticed cute face poking out of the collapsed shed and they immediately flagged down Humane Rescue Alliance officers working with the Louisiana SPCA (LASPCA) in the area. FACEBOOK/THE LOUISIANA SPCA Not only was Bubbles trapped, but he was also chained up under the rubble unable to move. “We suspect the dog had been stuck there — terrified in the sweltering heat with no food or water — since the storm hit,” the LSPCA wrote on Facebook. “We carefully lifted the shed enough so we could guide the dog out from underneath and free him from the chain.” FACEBOOK/THE LOUISIANA SPCA “Once freed from the shed, Bubbles was super friendly and sweet and became almost immediately affectionate toward his rescuers,” the LASPCA wrote. 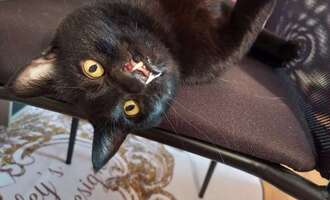 Onyx is a stray cat that showed up at the Butler County Humane Society with her whole family of kittens. When they are this young, the litter is kept together until they are ready to be adopted. The super cute little kittens were adopted quickly, however, the mom was a bit more of a challenge. 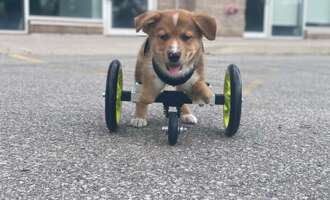 Winnie is a special needs puppy that arrived at Charlotte’s Freedom Farm around 6 weeks. The family that bred him realized they weren’t able to properly care for him and his developmental issues. Unfortunately, his sternum did not develop properly, which left his lungs and heart unable to adequately protect itself. 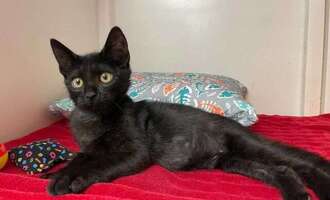 A quick visit to the Taco Bell drive through for Michelle Zack went from a quick bite to a life changing adoption. After pulling the car into the drive-thru lane, Michelle noticed a black kitten lingering around the dumpster. “My boyfriend knew I was about to attempt to make friends with this kitten,” Zack said. And that’s exactly what she did in this Tik Tok video. @luckshowsup Little Black Bean Chalupa went to a rescue this morning to get what he needs done to be adopted 🥺 ♬ original sound – Michelle “I got back on track with ordering our food,” Zack said. “ 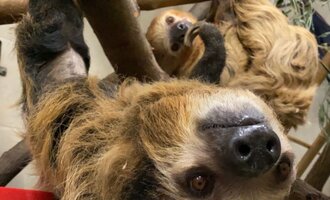 Lightning the two-toed sloth is pregnant and getting the support necessary to succeed as a mama. The Cincinnati Zoo resident sloth was recently given a tiny stuffed animal sloth to care for while she gets ready to have a baby of her own. According to WLWT, zookeepers feel this is the best method to prepare for motherhood after living in captivity. 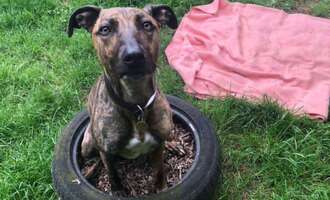 Our hero of the story Sue, who has shown infinite patience, was rescued on August 22, 2017. That is four years ago, and four years she has been waiting to be adopted at the RSPCA’s Bath Cats and Dogs Home. She was rescued as a as a puppy and has lived most of her live at the shelter. 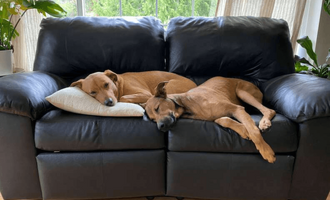 Two days from being put to sleep, Clementine, was given a second chance. And it lead to the most amazing transformation. Elizabeth Cossairt saw her photo online after Clementine had been captured by animal control roaming the streets of Southern California. 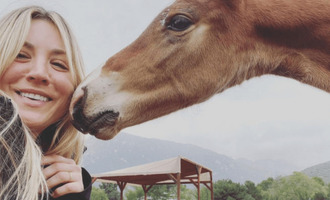 Kaley Cuoco, The Big Bang Theory star, has offered to buy the horse at the centre or an Olympics controversy when the trainer punched the horse for missing it’s jump. Olympic and animal lovers across the world were stunned when German coach Kim Raisner was removed from the Games for punching the horse ridden by Annika Schleu. Schleu, who finished fourth in Rio, was in tears as her horse Saint Boy went decided it no longer wanted to follow instructions and make the jump.