Wes Anderson is coming out with a new film that has subject matter dear to our hearts.

Isle of Dogs is a stop-motion animated film written and directed by the famous writer of Fantastic Mr. Fox (2009), Wes Anderson. The film focuses on a 12-year-old boy who journeys to Trash Island in search of his pooch, Spots. Along the way, he meets a group of quirky dogs who are voiced by A-list actors.

Breaking Bad star Bryan Cranston plays Chief, one of the leads. The rest of the cast is peppered with award winning talent, like Edward Norton, Bill Murray, Jeff Goldblum, Liev Schreiber, and Scarlett Johansson. You can check out their cast interviews below.

The film is done in Wes Anderson’s unmistakable visual and narration style. The overall effect is scrappy and adorable; check out the teaser below. 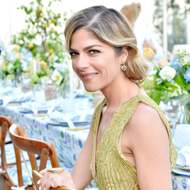 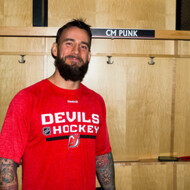 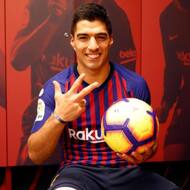