There’s a new trend taking over social media: little critters scurrying around. From hamsters and hedgehogs to beavers and possums, these creatures are providing an adorable glimpse into their lives, and people can’t get enough. Sure, celebrities may still be the biggest stars, but it’s the little ones who are really stealing the show. 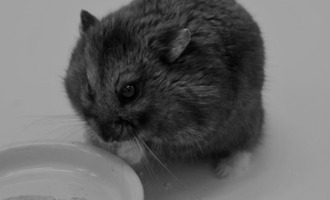 Mr. Goxx, also known as Max, is a hamster that quickly rose to fame in the summer of 2021 thanks to his cryptocurrency trading skills. He made headlines in September for his crypto portfolio gaining 24% in one day, which outperformed Warren Buffet’s Berkshire Hathaway and the S&P 500. 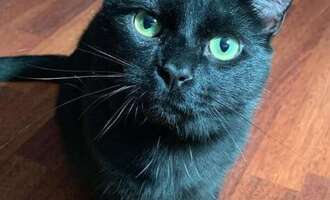 It’s not everyday you see a cat and mouse get along, and it’s funnier when the cat that was hired to catch a mouse actually befriends the little critter. Here we have Simon, a sweet cat was brought in to chase pets away but instead turns them into house guests. Simon’s owner, Benjamín Sagredo, first heard some strange noises coming from his kitchen in the city of Punta Arenas, Chile. “We didn’t know what it was,” Sagredo told The Dodo. “We had seen Simon playing with something under an armchair once, but we didn’t give it much thought.” Turns out, Simon had been following around an intruder who’d been making these sounds. 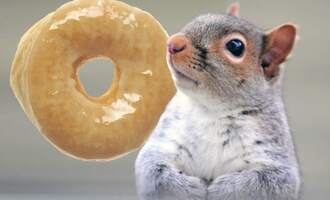 Felony Squirrel On The Run – Last Spotted In Alaska

The Alaskan police force has been outsmarted by a donut-loving squirrel. The squirrel brazenly stole a donut from an officer in Anchorage, Alaska – and is still at large. ” Seriously. 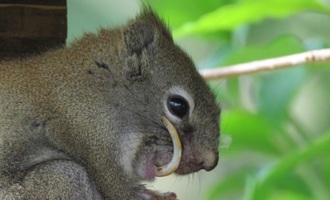 This squirrel looked like something straight out of a museum – or an Ice Age movie. Bucky is your average gray tree squirrel with one exception. Before good-samaritan Jannet Lee Talbott got ahold of him, he had massive saber-tooth tusks growing out of his mouth. 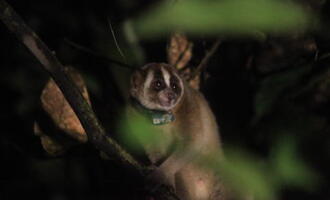 The illegal wildlife trade has taken its toll on the slow loris. Two critically endangered slow lorises, Lilo and Jomblo, were recently released back into the wild. They rejoined their Javan slow loris mates and are adjusting to their natural environment. 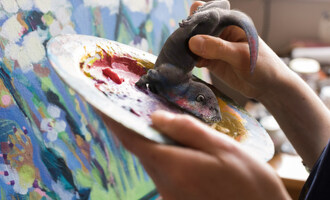 Reddit user @daria_arbuz posted a photo of a clumsy baby otter to the PS Battle thread and the results are hilarious. 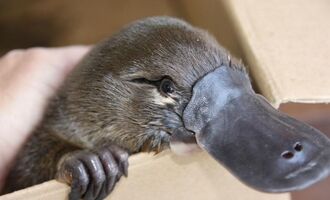 Today for your daily dose of strange, we’re discussing platypus milk: the hot new thing in the medical world. Apparently, ten-odd years ago scientists found that platypus milk had incredible antibacterial properties. Enough so that it could be used in defense against superbugs aka antibiotic-resistant bacteria. 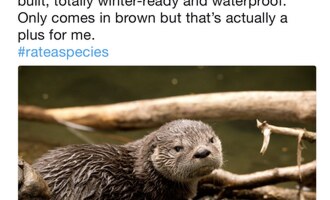 The trending hashtag #rateaspecies is taking over Twitter and we couldn’t be happier about it. The hashtag was started by the Oregon Zoo on Friday and has been picked up since by other animal conservationists. The ratings take the form of product reviews and are legitimately hilarious. ⭐️⭐️⭐️⭐️ FIRST IMPRESSIONSOverall very good first impressions. 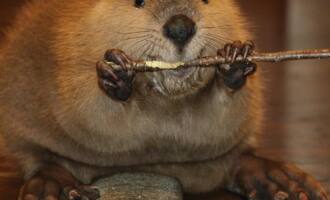 Justin Bieber, sorry, Justin Beaver, is a lucky baby beaver who lives at the Second Chances Wildlife Center in Kentucky. He was an orphan that was rescued last summer at 8 weeks old. Without parents to raise him, he can’t return to the wild, but he doesn’t let that hold him back. 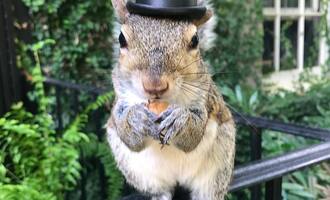 Bella the squirrel @cidandbella was found badly injured by an owl attack when she was just 4 weeks old. Hurt and vulnerable, she wasn’t able to survive on her own. Luckily, the little squirrel was found by a wildlife rescue group.