The illegal wildlife trade has taken its toll on the slow loris.

Two critically endangered slow lorises, Lilo and Jomblo, were recently released back into the wild. They rejoined their Javan slow loris mates and are adjusting to their natural environment.

It’s a happy ending following a tortuous journey through the illegal animal trade for the two creatures.

Lilo and Jomblo had been living with the International Animal Rescue (IAR) who provided them with the strenuous rehabilitation necessary to release them into the Mount Sawal Protected Forest in West Java, Indonesia. The two slow lorises were the last of ten released.

The lorises were fitted with trendy radio collars that tracked and monitored the primates’ movements, ensuring that they were adapting to the forest.

After seven months of monitoring, Lilo and Jumblo had their radio collars removed and their first taste of real freedom.

“The removal of Lilo’s and Jomblo’s collars marks the end of the post-monitoring process. They have adjusted beautifully to their natural environment. They have already established a stable home range and proved to be adept at finding and feeding on wild food sources.” Robithotul Huda, Program Manager of IAR Indonesia said in a statement. “Furthermore, both were also observed socializing with wild Javan slow lorises.”

But, since 2014, the IAR has released 55 Javan slow lorises into the Mount Sawal Forest. The organization’s primate center views Lilo and Jumblo’s success in their natural habitat as proof that their release program is working. 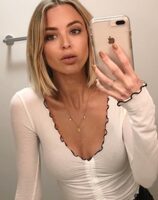 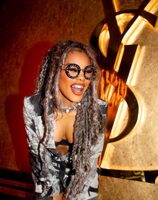 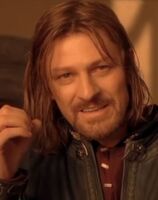 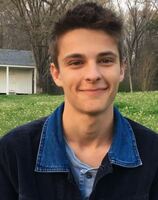 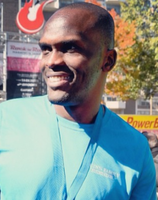 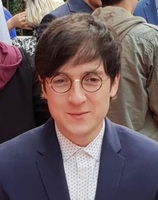 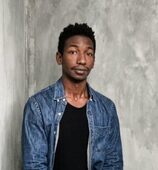 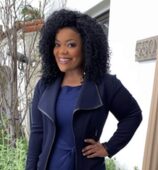 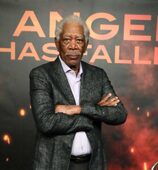 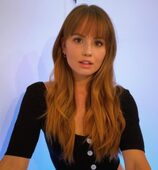 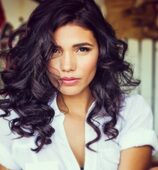