Does Maddie Ziegler Have Any Pets? 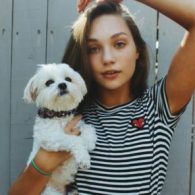 Maliboo is a dog that has been adopted by the Ziegler family. 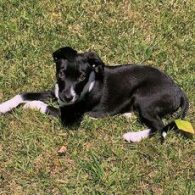 Maddie fostered Boots from The Labelle Foundation in April 2020 and ended up adopting him. 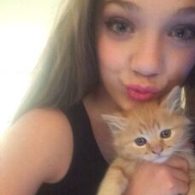 Peanut was the The Zieglers family cat. Unfortunately, Peanut was re-homed. However, they still had their pet dog Maliboo. 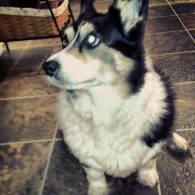 Molly was the Zieglers family dog with Maliboo. Unfortunately, Molly passed away. 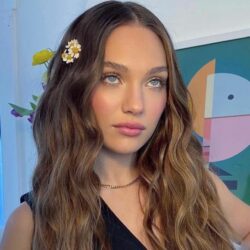 Madison Ziegler is an American dancer and actress. She gained popularly after appearing in Lifetime’s reality show Dance Moms from 2011 (at age 8) until 2016. In 2014, she has gained recognition for starring in a series of music videos by Sia, beginning with “Chandelier” and “Elastic Heart”, which have in total attracted more than 5 billion views on YouTube. Ziegler has appeared in films, television shows, concerts, advertisements and on magazine covers. She was included by Time magazine on its list of the “30 most influential teens” in 2015, 2016 and 2017.

Madde is the older sister to Mackenzie Ziegler. 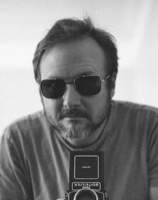 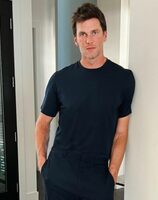 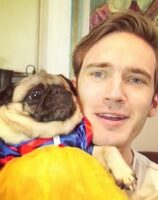 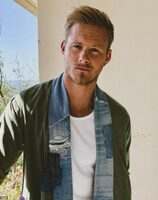 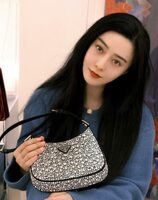 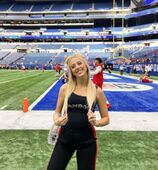 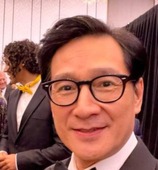 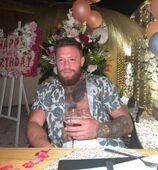 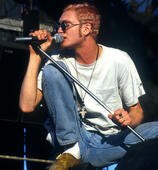 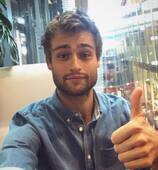 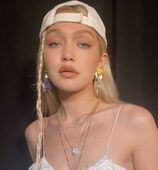