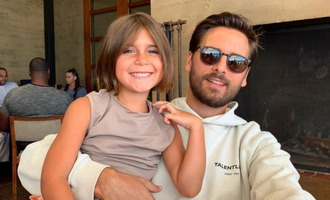 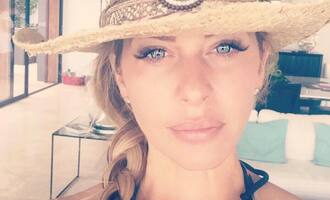 Dina Cantin is an American television personality and entrepreneur. 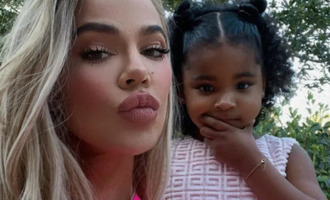 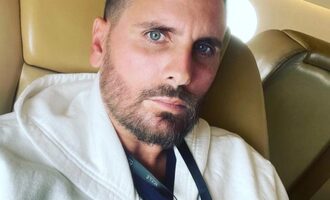 Scott Disick is an American media personality and socialite. He is most famous for starring as a main cast member on Keeping Up with the Kardashians and its spinoffs. He was previously married to Kourtney Kardashian, sister of Kim Kardashian. 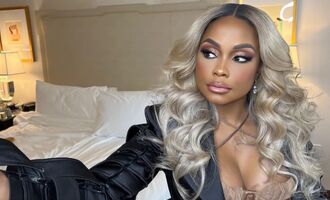 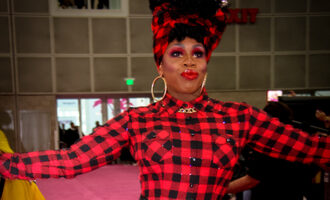 Kevin Bertin, better known under the stage name Monét X Change, is an American drag queen, singer, podcaster, and reality television personality. She is known for competing on the tenth season of RuPaul’s Drag Race (2018), on which she placed sixth and won Miss Congeniality, and for winning the fourth season of RuPaul’s Drag Race All Stars (2018–2019) along with Trinity the Tuck. Monét X Change released her debut EP, Unapologetically, in 2019. 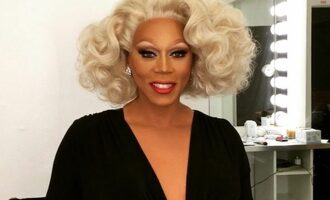 RuPaul Andre Charles, known as RuPaul, is an American drag queen, actor, model, singer, television personality, and author. Since 2009, he has produced and hosted the reality competition series RuPaul’s Drag Race, for which he has received eleven Primetime Emmy Awards, the most-awarded person of color in the show’s history. He is considered the most commercially successful drag queen in the United States. 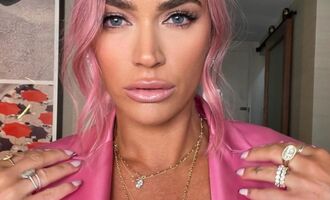 Teddi Mellencamp is an American television personality, actress and self-professed “accountability coach”, best known for appearing in three seasons of The Real Housewives of Beverly Hills. In addition to starring on “The Real Housewives of Beverly Hills” Mellencamp is the founder and owner of “All In by Teddi”, a lifestyle and fitness company. The company has attracted criticism for its lack of transparency, untrained health coaches, and extreme methods. 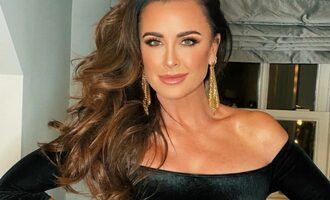 Kyle Richards Umansky is an American actress, socialite, television personality, and philanthropist. She began her career as a child actress, appearing in a recurring role on Little House on the Prairie, and in several adventure and horror films, including The Car (1977), Tobe Hooper’s Eaten Alive (1977), and Walt Disney’s The Watcher In The Woods (1980), as well as portraying Lindsey Wallace in John Carpenter’s Halloween (1978) and later Halloween Kills (2021). Since 2010, she has appeared as a main cast member on The Real Housewives of Beverly Hills, and as of 2021, is the last remaining original cast member on the show. 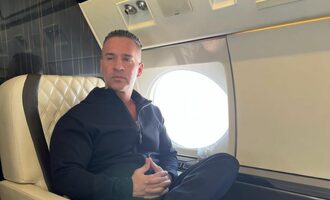 Mike Sorrentino aka ‘The Situation’ is an American reality tv-show star. He is known for his role on MTV reality tv show Jersey Shore(2009-2012) and most recently, Jersey Shore: Family Vacation (2018). He has made appearances on a multitude of talk shows, including The Howard Stern Show, The Tonight Show with Conan O’Brien, The Jay Leno Show, Lopez Tonight, SportsNation, Chelsea Lately, and The Ellen DeGeneres Show.