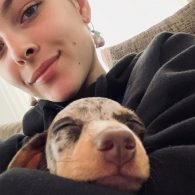 Vittoria Ceretti has a basset-hound named Cookie. The dog was adpoted with ex-boyfriend Tony Effe after appear with the model on Fashion Week. 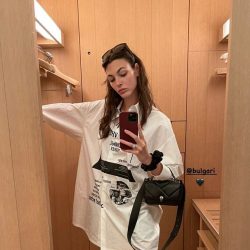 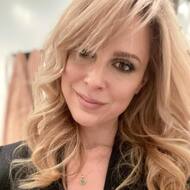 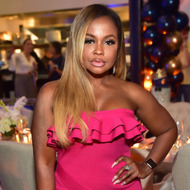 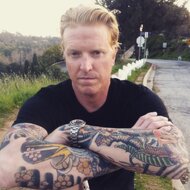 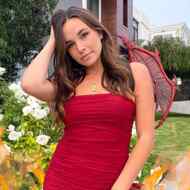