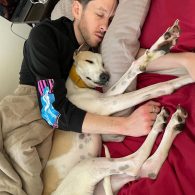 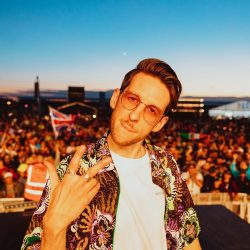 Bruce Fielder, born 1 November 1989, known professionally as Sigala, is a British DJ and music producer. He has had eight songs peak within the top ten of the UK Singles Chart, including his 2015 debut single “Easy Love”, which samples “ABC” by the Jackson 5. 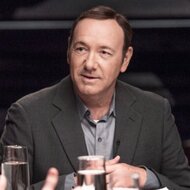 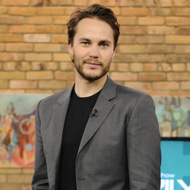 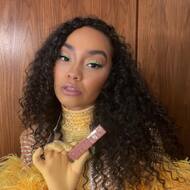 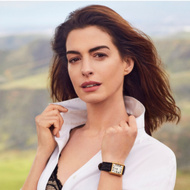