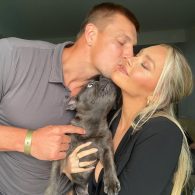 Rob Gronkowski, born May 14, 1989, is an American football tight end who is a free agent. He previously played nine seasons for the New England Patriots, then played the past 2 seasons for the Tampa Bay Buccaneers. He is a four-time Super Bowl champion (XLIX, LI, LIII, LV), a five-time Pro Bowl selection, a four-time First Team All-Pro selection, and was selected in the NFL 2010s All-Decade Team and NFL 100th Anniversary All-Time Team.

Rob is in a relationship with Camille Kostek. 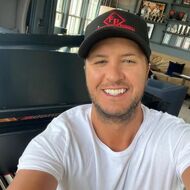 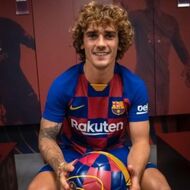 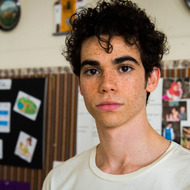 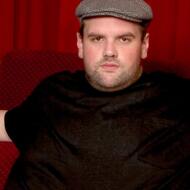