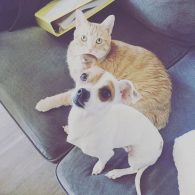 Mikey Way had a cat named Pumpkin and a dog named Puddles. Unfortunately Puddles was too aggressive around the baby so they had to give him away. They gave Pumpkin to another relative as well. 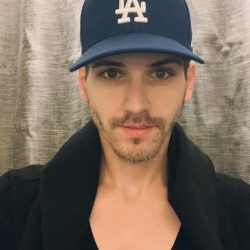 Mikey Way, born September 10, 1980, is an American musician and actor. He is best known as the bassist of the rock band My Chemical Romance. He is also the multi-instrumentalist and backing vocalist of rock duo Electric Century. Mikey co-wrote Collapser with Shaun Simon, which was released July 2019 on DC Comics. 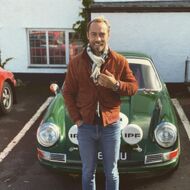 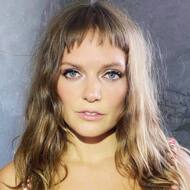 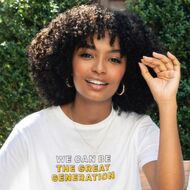