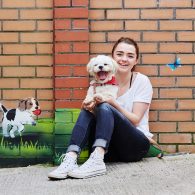 Sonny is a rescue mutt Maisie adopted from Bristol Dogs and Cats Home just after Christmas 2015, encouraging her fans to also adopt. You can often catch Sonny on Maisie’s Instagram. 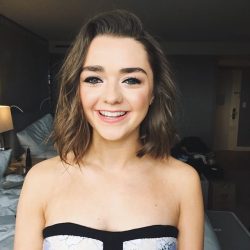 Margaret Constance “Maisie” Williams is an English actress born April 15, 1997, with an estimated net worth of $1 million. Her first professional role, like her on-screen sister Sophie Turner, was in HBO’s Game of Thrones. Premiering in 2011 when she was only 14 years old, she has already won several young actor awards. She has also appeared in a variety of TV shows and films, such as Doctor Who, The Falling, The Book of Love and iBoy. She is set to appear in the upcoming New Mutants film, based off the X-Men series. 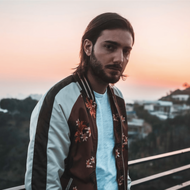 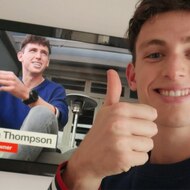 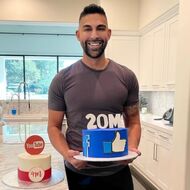 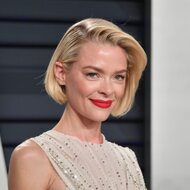 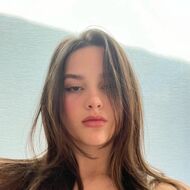 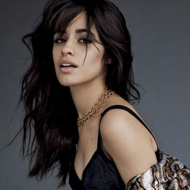