Does Johnny Galecki Have Any Pets? 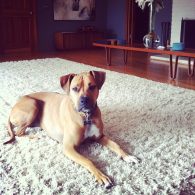 Vera Rose was a gift from Kaley Cuoco in 2009. With Kaley’s history with rescue dogs, we can assume Vera Rose is also adopted. 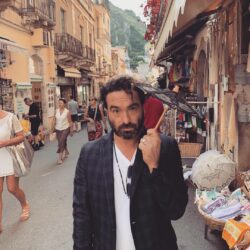 Galecki’s first acting job was at 12 years old in the TV miniseries Murder Ordained. His breakout role came in 1989, playing Rusty Griswold in National Lampoon’s Christmas Vacation. In 1994, he joined the cast of Roseanne and stayed until the finale in 1997. He had a series of major and supporting film roles through the late 1990s and 2000s. Since 2007, he’s starred in The Big Bang Theory with Jim Parsons, Kaley Cuoco, Mayim Bialik, Simon Helberg, Melissa Rauch and Kunal Nayyar. 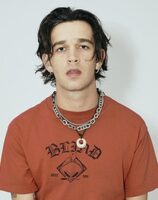 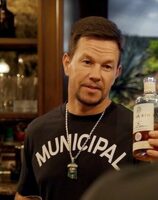 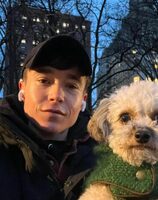 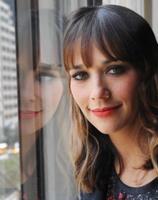 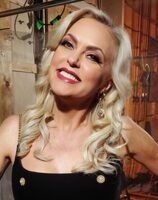 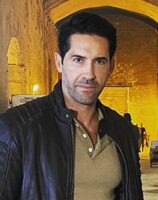 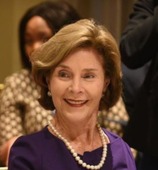 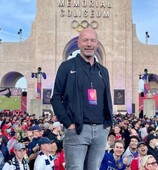 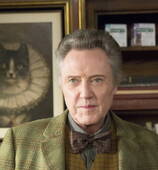 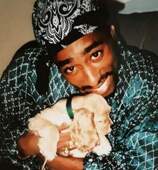 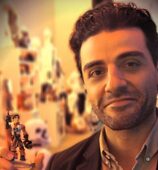 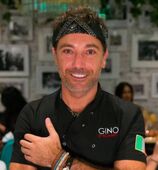