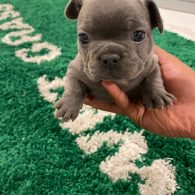 Jayson Tatum adopted a dog and named it Bean in honor of Kobe Bryant. 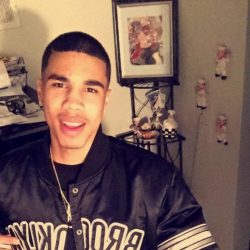 Jayson Tatum Sr., born March 3, 1998, is an American professional basketball player for the Boston Celtics of the National Basketball Association (NBA). A McDonald’s All-American in high school in Missouri, he played college basketball for the Duke Blue Devils before entering the 2017 NBA draft. He was selected with the third overall pick by the Boston Celtics. A three-time NBA All-Star, Tatum was named the NBA Eastern Conference Finals Most Valuable Player in 2022 and helped the Celtics reach the NBA Finals. He also won a gold medal on the 2020 U.S. Olympic team in Tokyo. 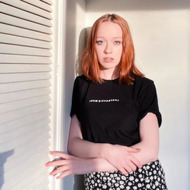 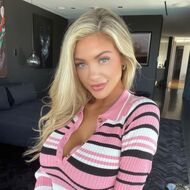 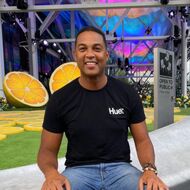 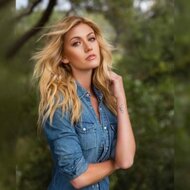 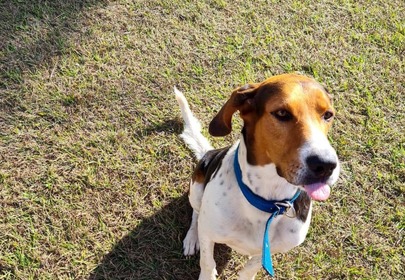