When Jan Crouch passed away, she left a large portion of her fortune to her poodle, Betsy. In 2010, Crouch’s network, Trinity Broadcasting Network (TBN), generated $92 million dollars, according to The Mail. Jan Crouch regularly took private jets, purchased expensive homes, and built a custom house for her poodle. The family has been in dispute over the fortune but for now Betsy can continue living a lavish lifestyle. 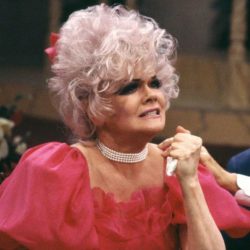 Janice Wendell “Jan” Crouch (March 14, 1938 – May 31, 2016) was an American religious broadcaster. Crouch and her husband, Paul, founded the Trinity Broadcasting Network (TBN) in 1973. She was the daughter of Reverend and Mrs. Edgar W. Bethany, and grew up in Columbus, Georgia. In March 2012, Crouch was accused by her granddaughter and former employee and chief finance director of the network (a registered charity), of misappropriating network funds to spend on a lavish lifestyle of private jets, expensive homes, and custom wigs. She left a majority of her fortune to her dog Betsy which has created much controversy among her family since her passing. 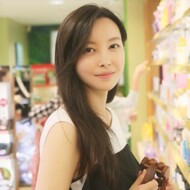 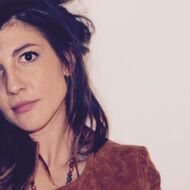 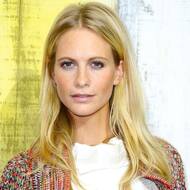 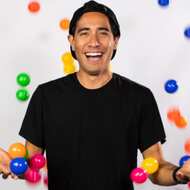 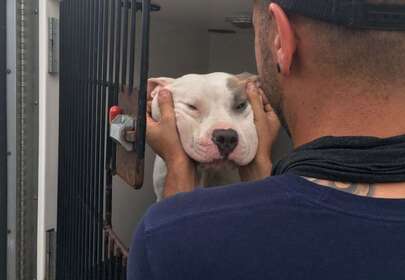 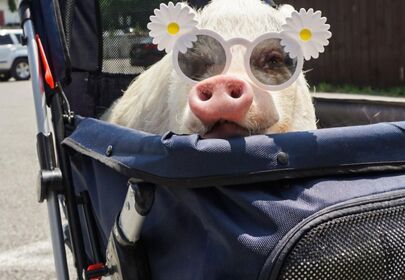