Does Aminé Have Any Pets? 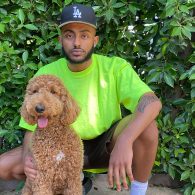 Aminé has a labradoodle named Oliver. 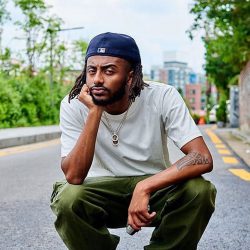 Adam Aminé Daniel, known mononymously as Aminé, is an American rapper, singer, and songwriter. He first gained notability for his commercial debut single, “Caroline”, which peaked at number 11 on the US Billboard Hot 100 chart. Aminé released his debut studio album Good for You, on July 28, 2017, and his second studio album, OnePointFive, on August 15, 2018. 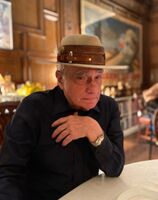 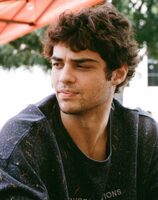 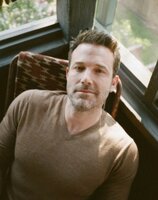 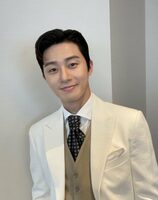 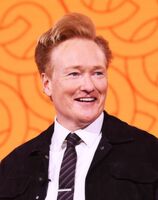 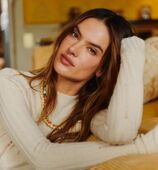 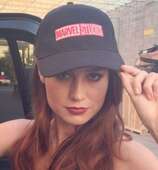 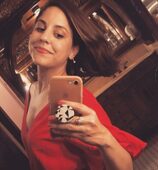 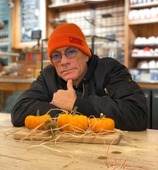 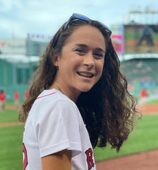