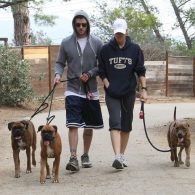 Justin Timberlake and Jessica Biel have Bearlie and Bella together. 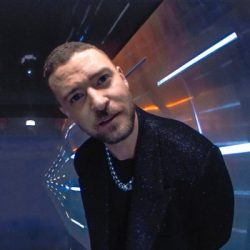 Justin Randall Timberlake, born January 31, 1981, is an American singer, songwriter, record producer and actor. He is one of the world’s best-selling music artists, with sales of over 88 million records worldwide. Timberlake is the recipient of numerous awards and accolades, including ten Grammy Awards, four Primetime Emmy Awards, three Brit Awards, nine Billboard Music Awards, the Contemporary Icon Award by the Songwriters Hall of Fame, and the Michael Jackson Video Vanguard Award. According to Billboard, he is the best performing male soloist in the history of the Mainstream Top 40.

In January 2007, Timberlake began dating actress Jessica Biel. They became engaged in December 2011 and married on October 19, 2012 at the Borgo Egnazia resort in Fasano, Italy. Their first son, Silas Randall Timberlake, was born in April 2015. In July 2020, they had a second child, a son named Phineas. 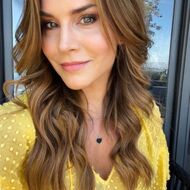 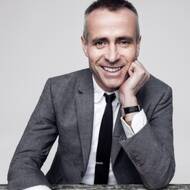 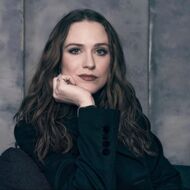 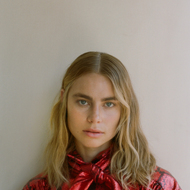 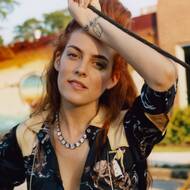 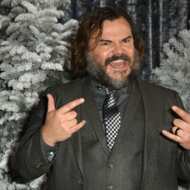 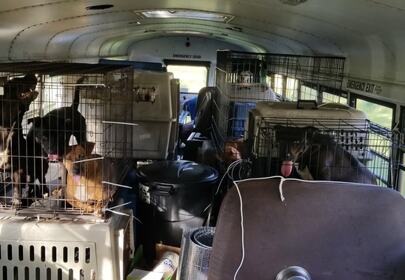 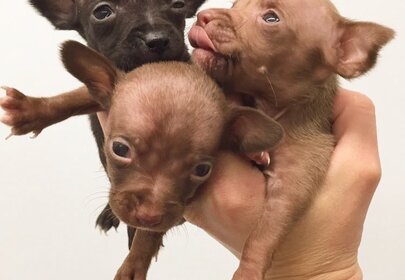 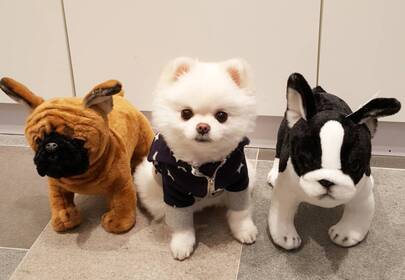 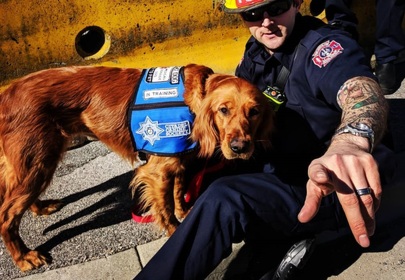 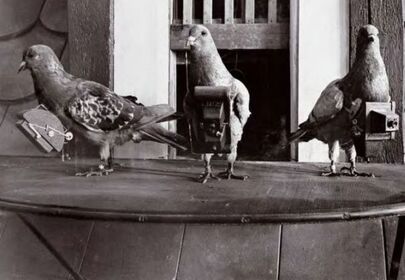