In 2012, Claire Stoneman picked up a great dane pup that was the runt of the litter. Little did she know, he would end up being in the Guinness Book of World Records as the world’s tallest dog at 7’6” standing upright.

Tipping the scales at over 200 pounds, Freddy towers over his 5’4” human. He also makes his sister Fleur who he lives with look small, even though she’s also larger than the average Great Dane.

To feed the two tall siblings, Stoneman spends over $16,000 on food. Freddy’s favorite snacks include whole roast chickens or peanut butter on toast. When he was a pupper, his go-to snack was couches and had destroyed 23 before he realized they were better for naps. Especially considering Freddy sleeping on a human couch is equals the size of an average dog on a dog bed.

She says she usually takes him for walks super early in the morning, as his size can easily freak out most dogs. She also notes that if he really wanted to chase after a dog, she probably couldn’t stop him. And of course when she’s out for a walk, every human wants to meet him and shake his paw. 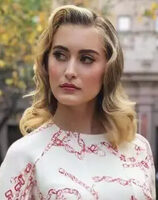 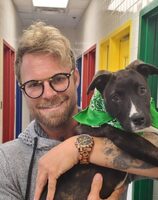 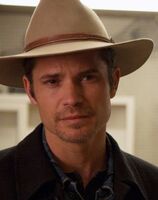 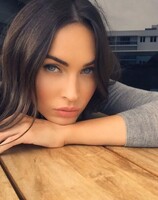 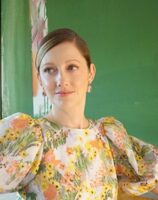 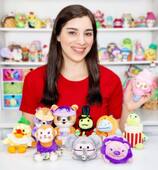 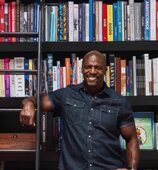 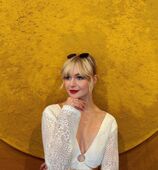 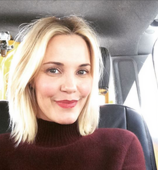 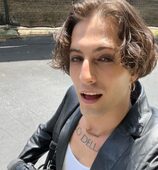 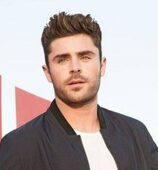