Dan Sauvageau, a developer from Roseville, California, went to find his friends pets but ended up with a lot more than he bargained for.

When Sauvageau’s friends had to evacuate Magalia, California on Sunday they were unable to get all of their animals in time. Sauvageau was able to drive the 90 miles to rescue their pets, a donkey, a mastiff puppy, three goats, and a cat. He also came across a pack of dogs (17 in total) that he was able to save.

Among the death and destruction left in Camp Fire’s wake, there are more hopeful stories like Sauvageau’s rescue, such as these two hungry donkeys and the horses pictured below.

There are hundreds of animals in shelters across California. People looking for their pets are encouraged to check the shelters in person as the fire could have changed the animals’ appearance. 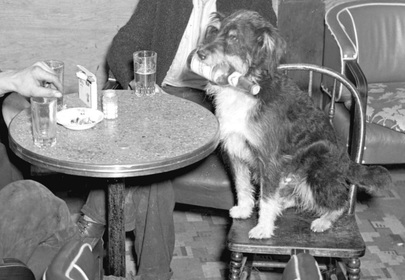