Sage is a blind labrador retriever who happily lived with her humans in Boulder Creek, California. This took a sad turn when one night after playing with Sage in their backyard, they forgot to bring her inside. Once they realized and went to get her, she was gone. They started to search around their home, hoping she’d be close by, but they had no luck. 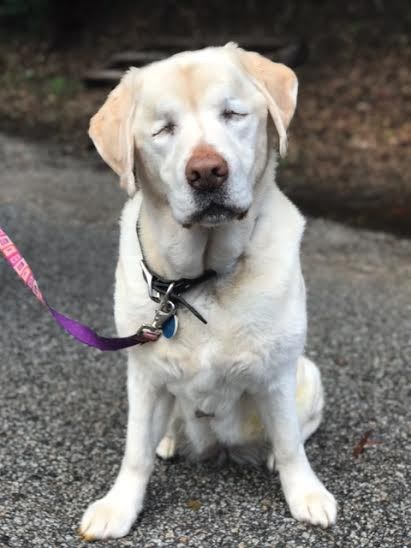 After checking with their neighbors, a group of them joined to search for Sage in the Santa Cruz Mountains area where they live. They searched for several days, with neighbors coming out to help each time. But after a week past, they were losing hope. With poor Sage unable to see and predators like mountain lions spotted in the area, they imagined she wouldn’t have survived this long. 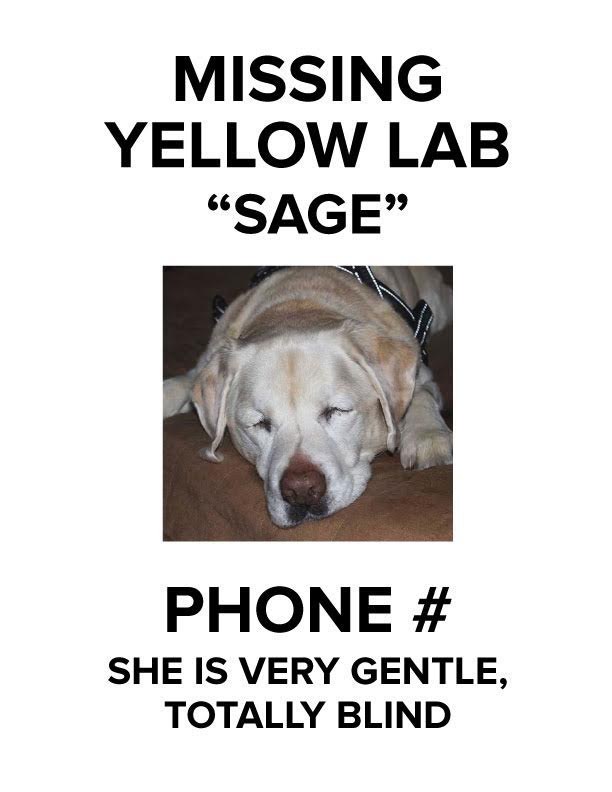 But luck was on their side, thanks to their neighbor Dan Estrada. He was walking with a friend and their two dogs in the woods near by, when he spotted what he thought was a trash bag at the end of a stream below. Annoyed that someone would litter, we went to retrieve it. As he got closer he realized it was Sage, all curled up and not moving. 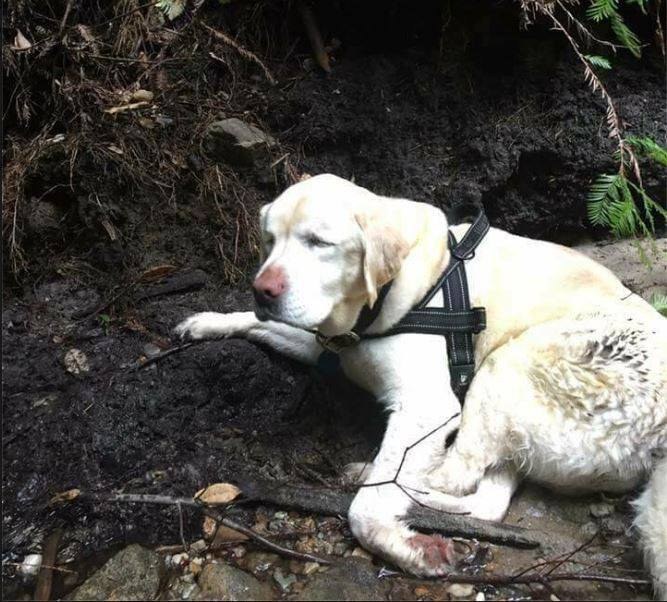 He feared the worst and that he’d have to carry her body and give the bad news to her family. As he approached and called to his friend, he saw Sage pick up her head. Sage was barely able to get up when Estrada ran to hug her. Too weak from not eating for a week, Estrada picked her up and carried her home. 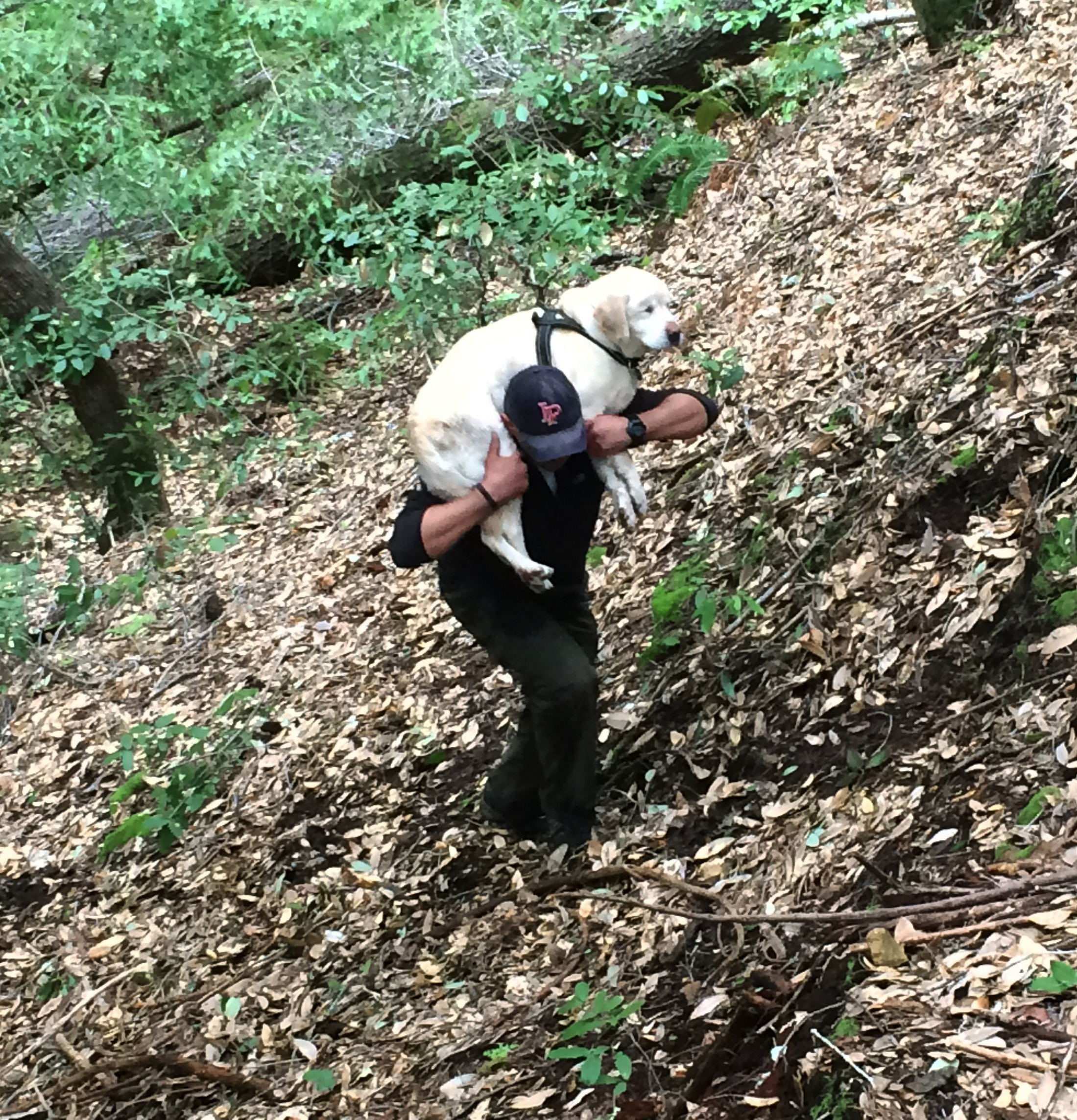 Sage’s family offered him the $1,000 reward, but he turned it down and asked for it to be donated to an animal rescue center. This happy ending brought together the neighborhood, who now plan to have a fundraiser party for Sage later this month, with proceeds going to the Santa Cruz County Animal Shelter. 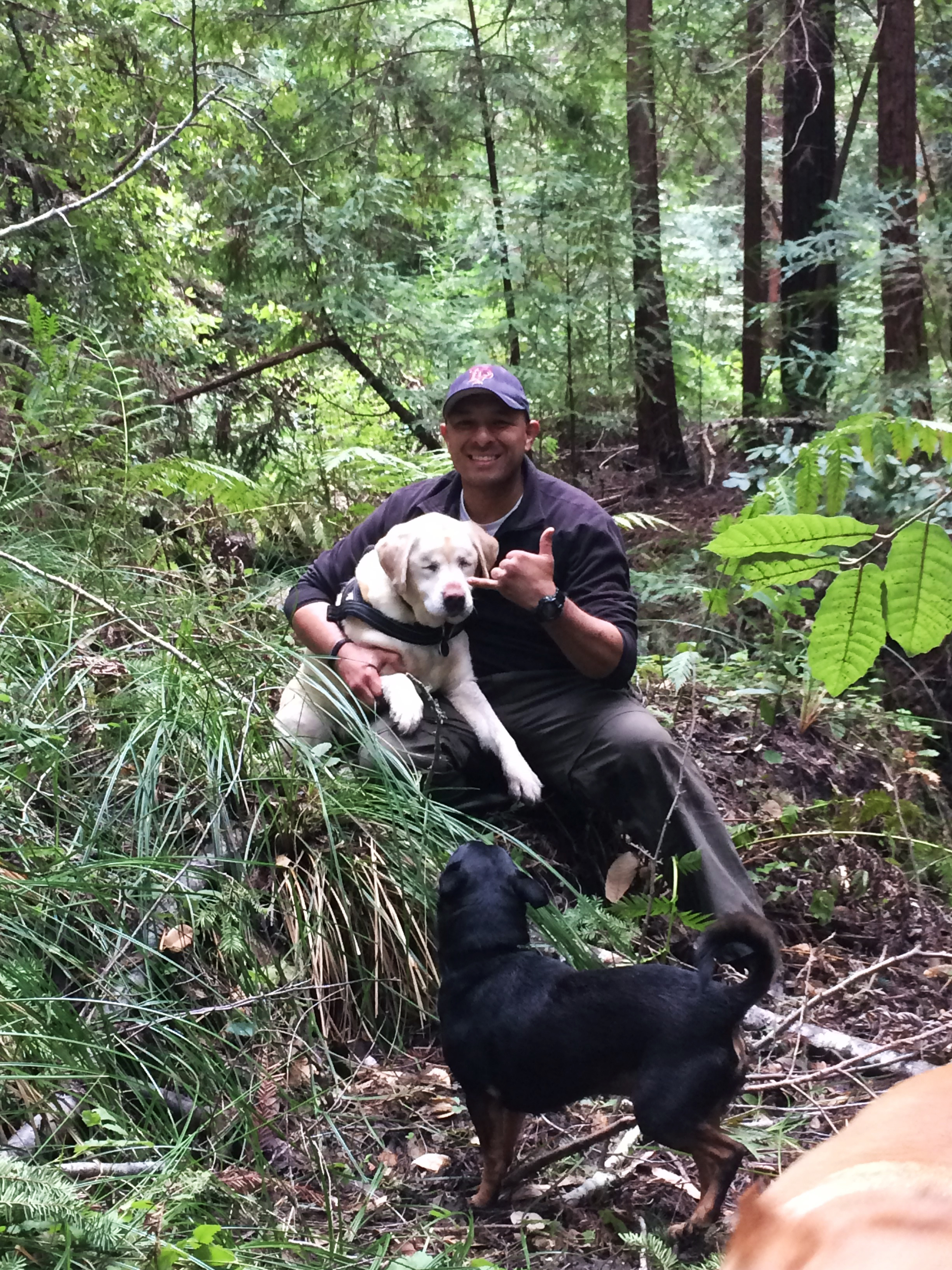 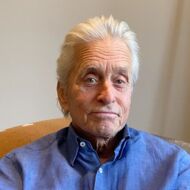