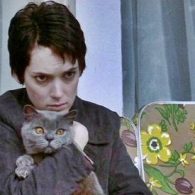 Winona Ryder had a cat named Bianca that lived to 21 years old. 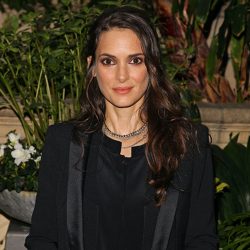 Winona Ryder, born October 29, 1971, known professionally as Winona Ryder, is an American actress. She is the recipient of several awards, including a Golden Globe Award, and has been nominated for two Academy Awards. She is known for taking on quirky roles in her earlier films, after which she went on to play more prominent roles in the 1990s.

In 2002, Ryder starred in the critically panned box office hit Mr. Deeds, after which her career declined and she took a break from films. In 2009, she returned in the high-profile film Star Trek. In 2010, she was nominated for two Screen Actors Guild Awards: as the lead actress in the television film When Love Is Not Enough: The Lois Wilson Story and as part of the cast of Black Swan. She also reunited with Burton for Frankenweenie (2012). She has starred as Joyce Byers in the Netflix science fiction horror series Stranger Things (2016–present), for which she has received Golden Globe and Screen Actors Guild nominations; and in 2020, she starred in the HBO drama miniseries The Plot Against America. 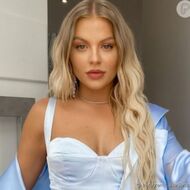 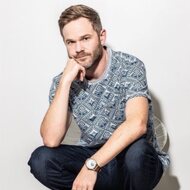 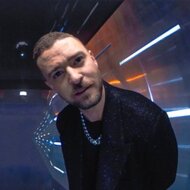 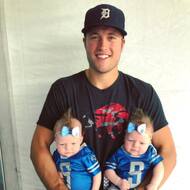 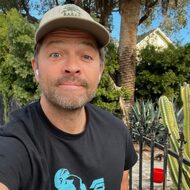 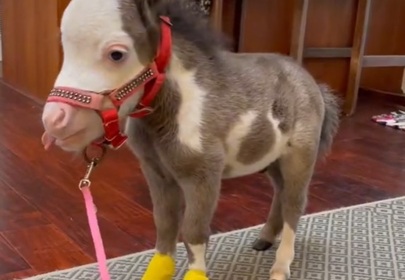