You’ll laugh, you’ll cry, you’ll probably want to take a bath after reading this book. But most importantly, you’ll be entertained by the wacky hijinks of your favorite characters from Hawkins, Indiana. 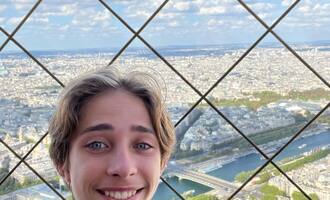 Raphael Luce is a Franco-American actor. He gained popularity after playing Henry Creel in the Netflix series Stranger Things. His parents, Jade Kindar-Martin and Karine Mauffrey, are stunt performers in Cirque du Soleil. 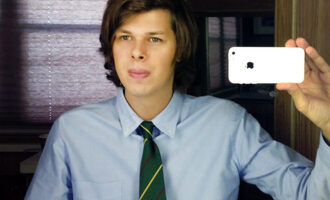 Matthew Cardarople is an American actor and comedian. He has appeared in the ABC television series Selfie, the 2015 film Jurassic World, the 2016 TV series Stranger Things, and as the “Henchperson of Indeterminate Gender” in the TV series Lemony Snicket’s A Series of Unfortunate Events. In 2021, he played Keith in the film Free Guy. 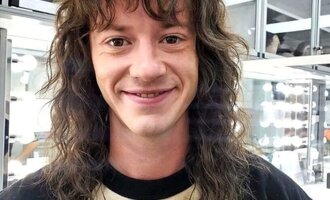 Joseph Quinn is an English actor. He has appeared on British television in Dickensian (2016), the miniseries Howards End (2017) and Catherine the Great (2019). He has also had supporting roles in the BBC series Les Misérables and Strike. 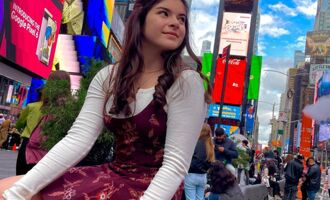 Gabriella Pizzolo is an American actress and singer. She first made her breakthrough on Broadway for her portrayal as Matilda in Matilda the Musical (2013) and Fun Home (2015). 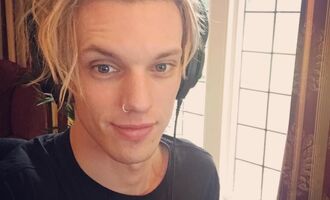 Jamie Campbell Bower is an English actor, singer, and model. He made his feature film debut in 2007 portraying Anthony Hope in Sweeney Todd: The Demon Barber of Fleet Street; subsequently, he gained notability for his roles in young adult film adaptations including Caius in The Twilight Saga, Jace in The Mortal Instruments: City of Bones, and the young Gellert Grindelwald in Harry Potter and the Deathly Hallows – Part 1 and Fantastic Beasts: The Crimes of Grindelwald. In the 2010s, Bower was part of the main casts of the historical series Camelot on Starz and Will on TNT. 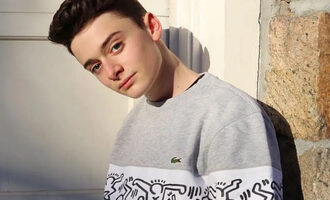 Noah Schnapp is an American actor. He plays Will Byers in the Netflix science fiction horror streaming television series Stranger Things, for which he won the Screen Actors Guild Award for Outstanding Performance by an Ensemble in a Drama Series with his fellow cast members. 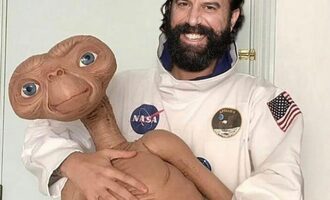 Brett Gelman is an American actor and comedian. He is best known for the roles of Brett Mobley in the Adult Swim comedy-action series Eagleheart, as Mr. K on the NBC sitcom Go On, as Hamish on the Comedy Central series Another Period, and as A.J. 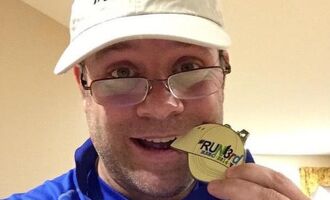 Celebrity | 4 pets
Sean Astin is an American actor, producer, and director. His acting roles include Samwise Gamgee in The Lord of the Rings trilogy (2001–2003) and Bob Newby in the second and third seasons of Stranger Things (2017; 2019). 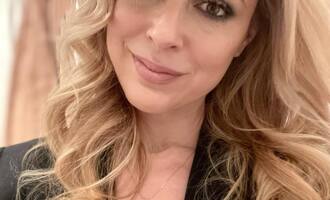 Cara Buono is an American actress. She is best known for her roles as Dr. Faye Miller in the fourth season of the AMC drama series Mad Men; Kelli Moltisanti in the sixth season of The Sopranos; Linda Salvo in the 2006 comedy Artie Lange’s Beer League; and Karen Wheeler in the horror sci-fi Netflix series Stranger Things (2016–present). 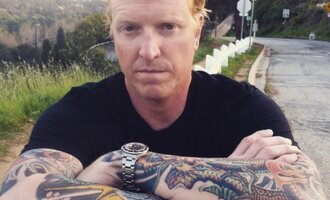 Jacob Busey Jr. is an American actor. Among his most prominent roles have been serial killer Johnny Bartlett in 1996’s The Frighteners, Ace Levy in 1997’s Starship Troopers, Kyle Brenner in 2001’s Tomcats, Aiden Tanner in the 2014–2016 TV series From Dusk till Dawn: The Series and Sean H.