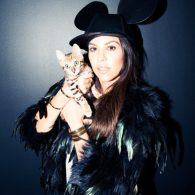 Kourtney Kardashian had a Bengal cat named Charli that passed away. There was some controversy around the loss of the cat which Kourtney took to social media to address. 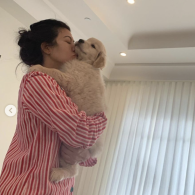 Kourtney Kardashian bought Cub for her child Reign for Christmas in 2019. She received backlash for getting rid of her dog Honey to make room for Cub, but that turned out not to be true. 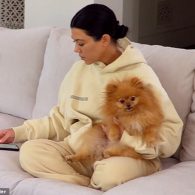 Honey is a Pomeranian who was bought from the same litter as Kourtney’s sister, Kim Kardashian’s dog. It was rumoured that Kourtney got rid of Honey, but she has since refuted those accusations. See what she said below.

Travis Barker, born November 14, 1975, is an American musician who serves as the drummer for the rock band Blink-182. He has also performed as a frequent collaborator with hip hop artists, is a member of the rap rock group Transplants, founded the rock bands +44 and Box Car Racer, and thereafter joined Antemasque and Goldfinger. Barker was a frequent collaborator with the late DJ AM, and together they formed TRV$DJAM. Due to his fame, Rolling Stone referred to him as “punk’s first superstar drummer” as well as one of the 100 greatest drummers of all time. 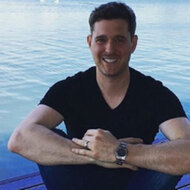 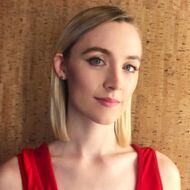 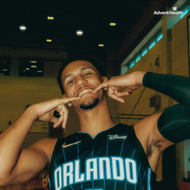