Does Megan Ganz Have Any Pets? 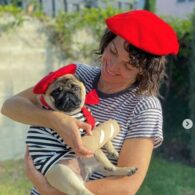 Comedy writer Megan Ganz has one dog that has an impressive sweater collection. She’s a pug and her name is Hilda, aka Noodle Doodle, aka Gump, aka Bougie Pig, aka Piggy Pants. 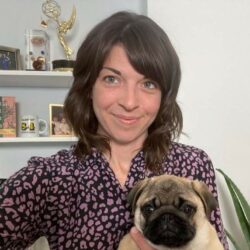 Megan Ganz is an American comedy writer, director, and producer. She’s known for being a writer for Dan Harmon’s NBC sitcom Community from 2010 to 2013, then a writer for the ABC sitcom Modern Family from 2013 to 2015. Since 2017, she’s been a writer, director, and executive producer on the FXX series It’s Always Sunny in Philadelphia. She also co-created the Apple TV comedy series Mythic Quest with Rob McElhenney and Charlie Day. Mythic Quest stars Rob McElhenney, Danny Pudi, Ashly Burch, Imani Hakim, and David Hornsby. 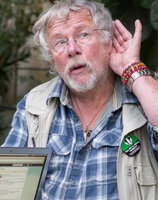 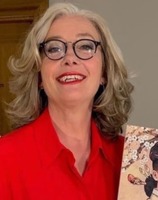 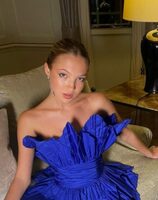 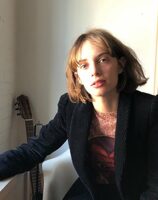 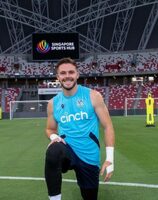 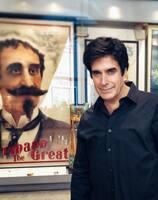 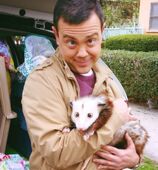 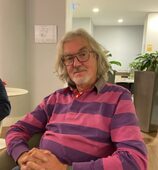 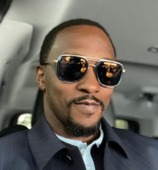 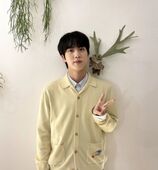 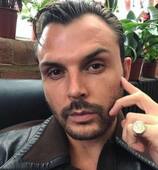 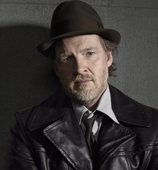