Does Lena Headey's Have Any Pets? 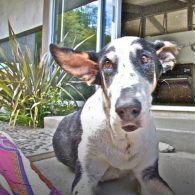 Mr. Tanner was Lena’s beloved older dog, who passed away in 2010. 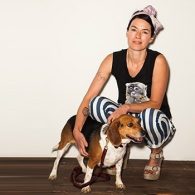 Wizard is Lena’s beagle that’s known for his howls and farts, according to Lena’s tweets. 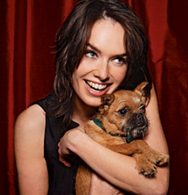 This Brussels Griffon started off with the name Nugget, until a friend noticed she looked a lot like actress Angela Lansbury. 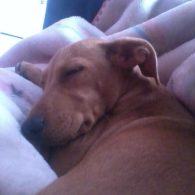 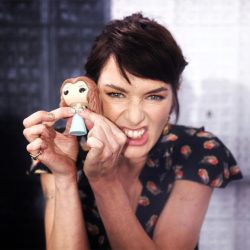 Lena Headey is an English actress. She started her acting career after being scouted when she was 17 years old, leading to many smaller roles through the 1990s. She started landing leading roles in big budget films in the 2000s, such as The Brothers Grimm (2005) with Matt Damon and Heath Ledger and 300 (2006) with Gerard Butler.

She is most recognized for her leading role in HBO’s Game of Thrones as Cersei Lannister. Going into its 7th season in 2017, she is now one of the highest paid TV stars, earning $1.1 million per episode. Her co-stars Emilia Clarke, Kit Harington, Peter Dinklage and Nikolaj Coster-Waldau are set to earn the same.

Along with her collection of pets, Lena and has campaigned on behalf of animal rights and supports PETA. 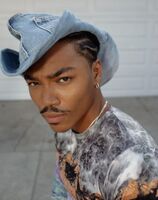 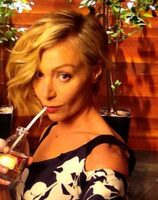 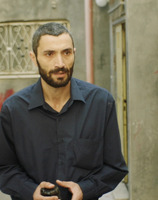 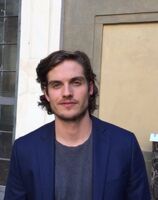 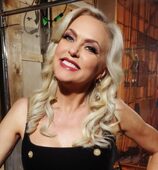 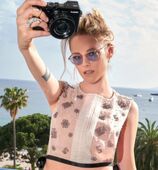 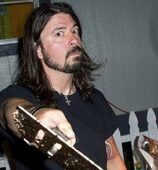 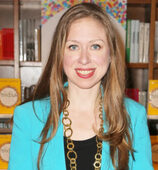 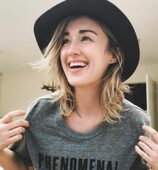